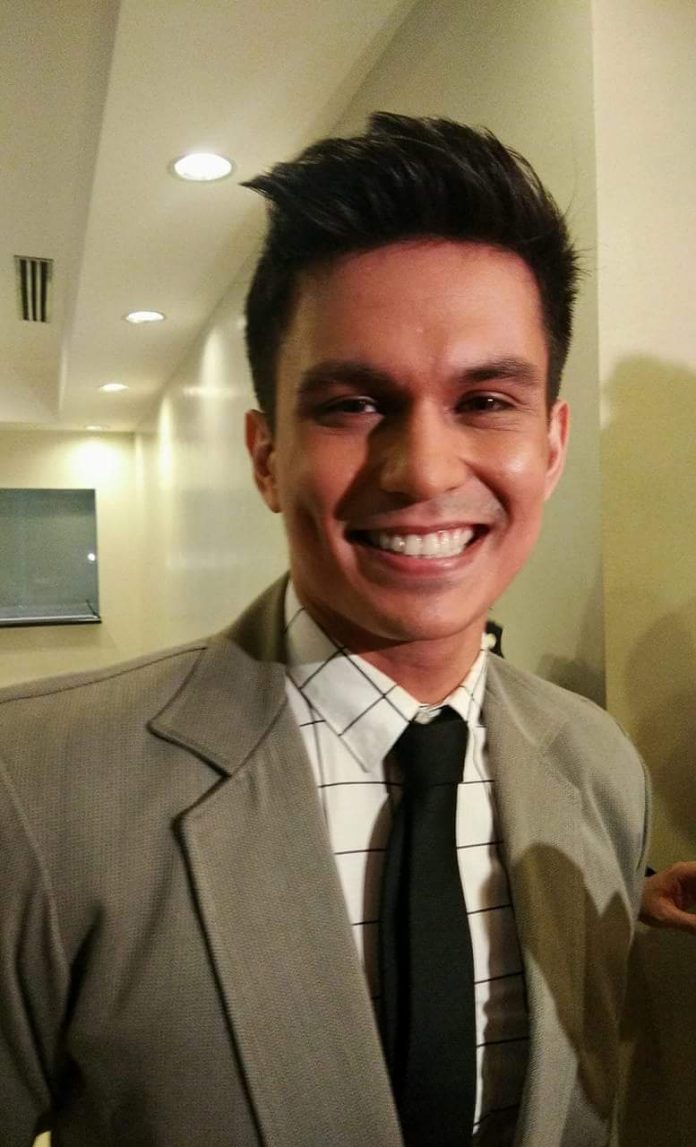 For Kapuso hunk actor Tom Rodriguez, it pays to have a ‘significant other’ in life.

He even said that once you’ve found your ‘significant other,’ she becomes part of your priority.

He also said that his true ‘significant other’ remains to be Kapuso actress Carla Abellana.

“Yes, she’s Carla. She’s my significant other. She completes me,” he affirmed.

One thing that he appreciates about Carla is her being supportive of his endeavors. He also confessed that they are considering of bringing their three year relationship to the next level.

He also said that he’s certain that Carla is the woman he wants to spend his whole life with.

However, he’s aware that getting hitched is a very crucial decision.

“We don’t want it take it lightly kasi may mga personal experiences na kami. Dati, naisip namin na sa Europe mag-settle down, but Carla wanted it here. I’m just hoping that it will happen very soon,” he reasoned out.

Tom said their goal now is to build a home for their would-be family.

He also has nothing but compliments for his two leading ladies in his movie “The Significant Other.” He also said that unlike his character, he is a ‘one-woman man’ who’s faithful to his partner.

“The Significant Other” now showing, tells the story of two women who fall for the same man.

How their paths cross is worth the watch.
Primera Aktresa Lovi Poe and Kapamilya Primetime Princess Erich Gonzales play the two women in Edward’s (Tom) life.