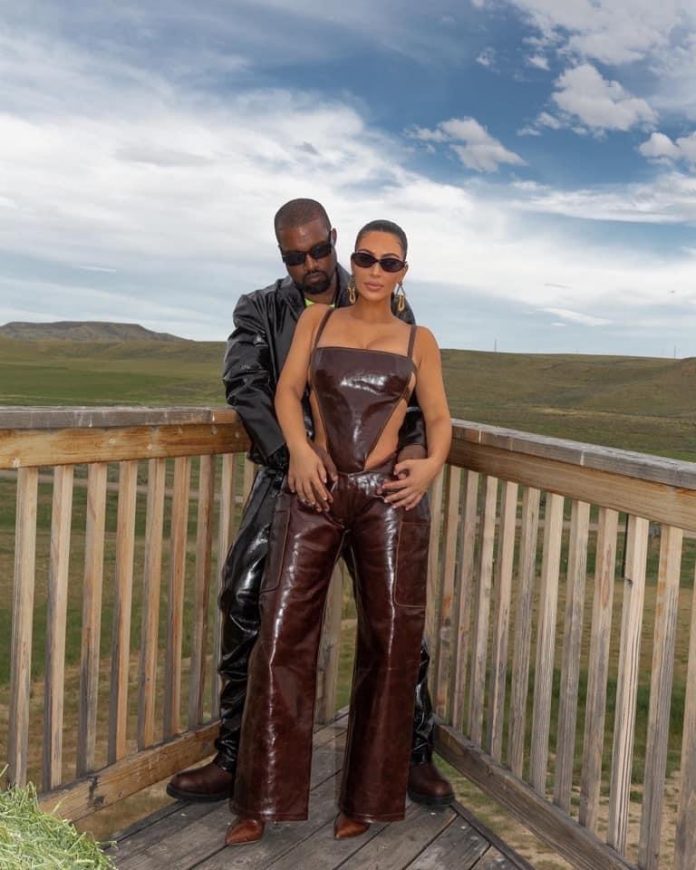 News from Mirror CO UK
Kanye West has announced he’s running for President of the United States – and this is the first thing on his to do list.

The rapper husband of Kim Kardashian previously said he’d run for President in 2024, seemingly to avoid going head-to-head with his mate and current President Donald Trump.

But after changing his mind and deciding to kick-start his political career this year instead, he could find himself in the White House earlier than expected.

Back in 2018, when he first announced his interest in the Presidency, Kanye revealed the first thing he’d do when he became the Leader of the Free World – rename the President’s private plane.

Kanye, who shocked the world when he turned up at Trump Tower for a meeting with Donald Trump the day after he was elected President, then went on to detail why he loves his leader so much.

The star, who shares four kids with wife Kim, called Trump his “brother” and said that they both have “dragon energy.”