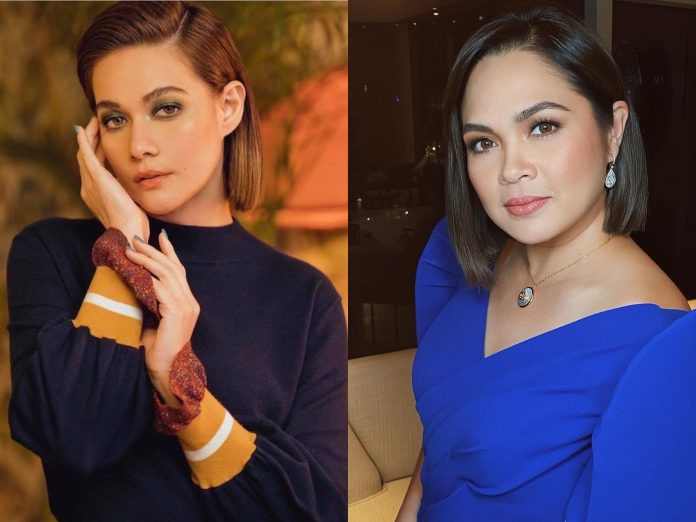 The Film Development Council of the Philippines (FDCP) has released the list of honorees for this year’s Film Ambassadors’ Night (FAN), to be held on February 9.

This year, FDCP will be recognizing 63 honorees as ‘Film Ambassadors.’ The honorees consist of the many Filipino film industry artists, filmmakers, and films across genres and formats that received awards in film festivals abroad.

This last category, which celebrates those who have won awards in the most prestigious “A-List” international film festivals around the world, headlines the honorees.

These “A-List” film festivals include the big three: Cannes, Venice, and Berlin, as well as a select number of major festivals around the globe according to the list of FIAPF.

Other honorary ‘Film Ambassadors’ include Maja Salvador for her ‘Best Actress’ performance in Wildflower, Bea Alonzo for her ‘Asian Stars Up Next Award,’ and the critically-acclaimed, multi-award-winning films Signal Rock (dir. Chito Rono) and Balangiga: Howling Wilderness (dir. Khavn Dela Cruz). The late Kristoffer King will receive posthumous honors for his role in Kristo as well.

“These ‘Film Ambassadors’ display the diversity and the wide spectrum of our national film industry. They exemplify the best that Philippine cinema has to offer, and as its cream of the crop they promote Philippine cinema internationally, therefore empowering our local film industry and strengthening our cultural heritage.” FDCP Chair Liza Dino said.

The new honorees will join the over 200 filmmakers and other members of the film industry who have been recognized by FDCP for their success in the international arena since the event’s inaugural night in 2017.

Past honorees have featured and covered the various spheres of Philippine cinema, from blockbuster films such as The Hows of Us starring Kathryn Bernardo and Daniel Padilla to indie filmmakers such as Lav Diaz and Kidlat Tahimik.

FDCP’s Fourth Annual Film Ambassadors’ night kicks-off an eventful year for the agency as it leads the celebration of Sine Sandaan, the centennial year commemoration of Philippine cinema.