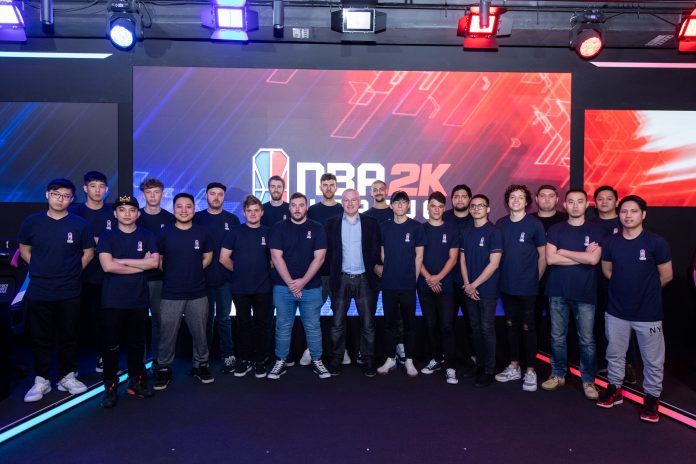 MANILA, PHILIPPINES, Feb. 2, 2019 – The National Basketball Association today announced the Jr. NBA Philippines 2019 presented by Alaska will return for the 12th consecutive year and expand to provide youth in the region the opportunity to represent Asia Pacific in the second Jr. NBA Global Championship, a youth basketball tournament for the top 13- and 14-year-old boys and girls teams from around the world that will be held Aug. 6-11 at ESPN Wide World of Sports Complex at Walt Disney World near Orlando, Fla.

Jr. NBA Philippines 2019 tipped off today in Manila with a train-the-trainers clinic for teachers and coaches. The program, which aims to teach the fundamental skills and core values of the game at the grassroots level, will once again include nationwide youth clinics, coaching workshops, and training camps.

“As we expand the Jr. NBA Philippines program, we are excited to introduce new opportunities for players and coaches to gain an enriching experience playing with and learning from peers of diverse cultural backgrounds,” said NBA Philippines Managing Director Carlo Singson. “Together with longtime partner Alaska, we are committed to growing the Jr. NBA Philippines into an inclusive program that fosters a safe and fun environment for boys and girls to compete, learn the fundamental skills and values of the game, and positively impact the next generation of Filipino athletes.”

“Jr. NBA Philippines presented by Alaska continues to be a great platform to reach kids at a young age and inspire them to learn the fundamentals of the game in a fun and engaging way,” said Alaska Basketball Powercamp Director Jeff Cariaso.  “We look forward to leveraging the excitement of the NBA to inspire basketball participation and utilizing the Jr. NBA Philippines program to promote the importance of active play and proper nutrition among the Filipino youth.”

Regional selection camps will be staged in Lucena (March 9-10), Baguio (March 23-24), Metro Manila (April 27-28), and a city in Visayas and Mindanao to select the top 40 boys and 40 girls that will advance to the National Training Camp in Metro Manila (May 17-19), which will feature an NBA and WNBA player or legend.  Online registration for Regional Selection Camps opens today at www.jrnba.asia/philippines.

During the 2018-19 season, the NBA and its teams plan to reach more than 51 million youth in 75 countries through league play, in-school programming, clinics, skills challenges, and other outreach events.