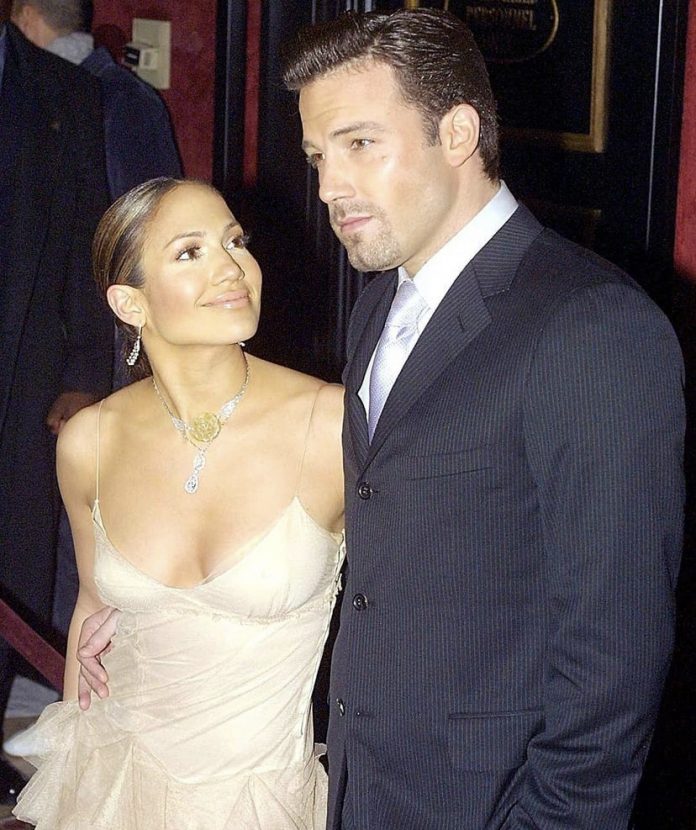 Jennifer Lopez and Ben Affleck have been spending time together in Los Angeles after her split from Alex Rodriguez, sources exclusively tell Page Six.

The Oscar winner has been spotted multiple times going to J.Lo’s California home during the day, we hear, after having been picked up in a white Escalade SUV that allegedly belongs to Lopez and then taken to her nearby mansion.

While the pair have not been spotted together, a source told Page Six, “Security picks him up at a nearby location and drops him off after spending a few hours at her house.”

Affleck, 48, has allegedly visited Lopez, 51, three times since she returned to Los Angeles from shooting her new film, “Shotgun Wedding,” in the Dominican Republic.

But sources close to the stars tell us they are just friendly and have remained so over the years.

An insider said: “They are friends … they’ve never not been.”