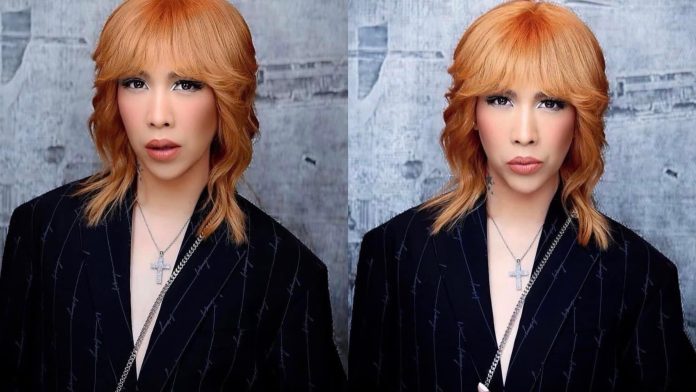 In an episode of It’s Showtime last May 20, Phenomenal Superstar Vice Ganda gave away P5,000 each to show’s staff and crew. The exciting part was, audience members also received Vice’s treat.

Vice called his “pasabog” an “early Christmas gift.” Whole Showtime crew and staff were shocked and thanked the comedian.

One of the main goals of the show is to extend help and happiness to loyal viewers or “Madlang Pipol.” Vice always tops it when it comes to helping from staff to contestants.

Vice expressed he could no longer wait for Christmas to treat Showtime’s employees and noted he was in a good mood.

Netizens praised Vice and said Showtime’s staff crew for sure will receive another bonus from him before December.

Vice became a household name when he entered the number one noontime show in 2009. He was famous for his line “May Nag-Text.”

Recently, Vice opened up about the truth in the time of fake news. Fake news and lies spreaders always use famous people for “clickbait.” Vice is one of the victims.

Things he says, some online people pick them up, twist, and splice to appear more sensational, scandalous, and argumentative.

But whatever they do, Vice is still number one. His truths are his truths.