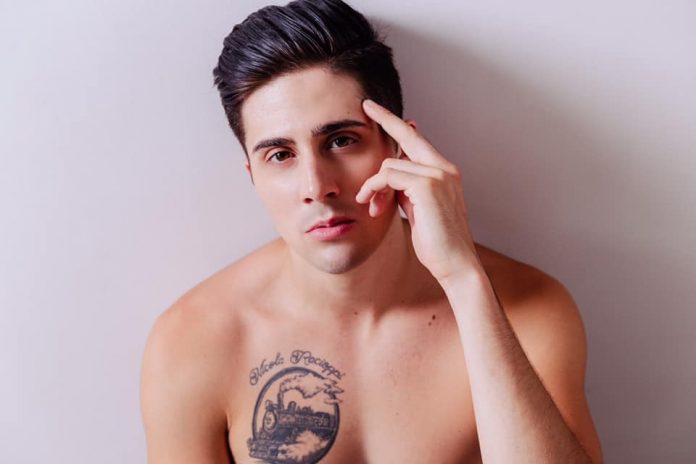 On why morenas, he shared that morenas are attractive and special. He appreciates all colors and shapes but morenas always get his attention.

He also appreciates how Filipinos treated and welcomed him. When he landed here, he immediately felt their love and kindness.

“I fell in love with the Philippines,” he said. Though he has that perfectly shaped body, Nico admits his love for food and “kwek-kwek” is his all-time favorite.

Pinoys love his crazy, fun personality. With almost 110 thousand followers on instagram, he hopes to bring more joy and inspiration to Filipinos.

He added that he will continue to be true to who he is for he believes that’s the best thing to do as a human. People also follow him on instagram because of his authenticity and love for the country.

‘Culion’ is one of the best gifts this year for the model-actor. His one prayer: for Culion to make it to Metro Manila Film Festival (MMFF).

“Culion is a story of hope and strength. People should watch it for them to know the untold story of Culion. It’s really a great film,” he ended.

Nico Locco, model-actor, known for “Sabado,” is Fred in “Culion.”