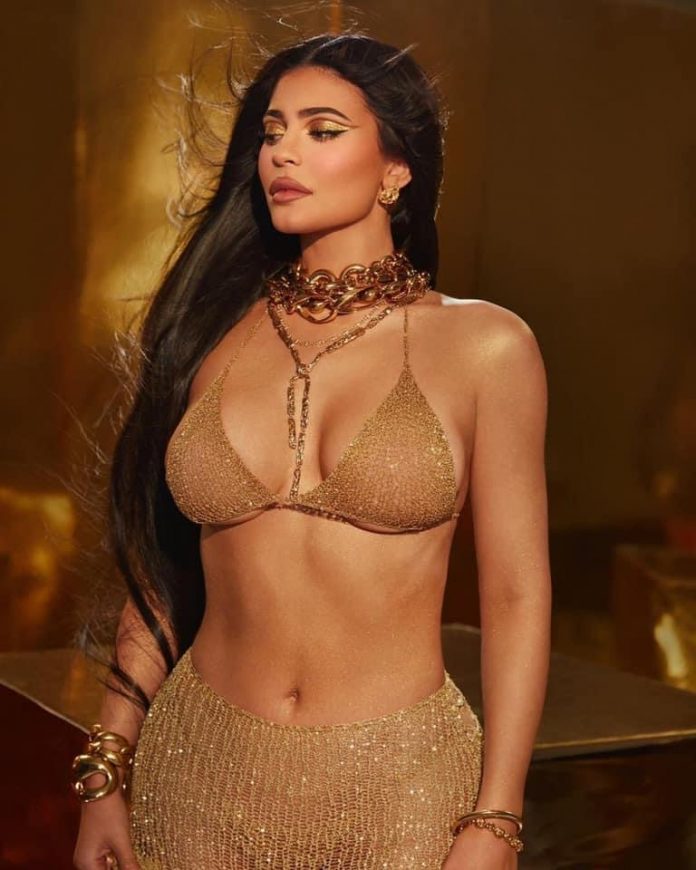 Kylie Jenner is going to be a mom again!

The pair already share 3-year-old daughter Stormi, and Jenner has been open about wanting a sibling for their little girl.

A source said the entire family is “thrilled.”

The news came after Caitlyn Jenner sparked speculation Thursday by announcing that she is expecting another grandchild, but it turned out to be about her son Burt Jenner, who is expecting his third baby with girlfriend Valerie Pitalo.

When asked about having a sibling for Stormi during an interview for Harper’s Bazaar’s March 2020 issue, the makeup guru revealed: “My friends all pressure me about it … They love Stormi. I definitely feel pressure to give her a sibling, but there’s no plan.”