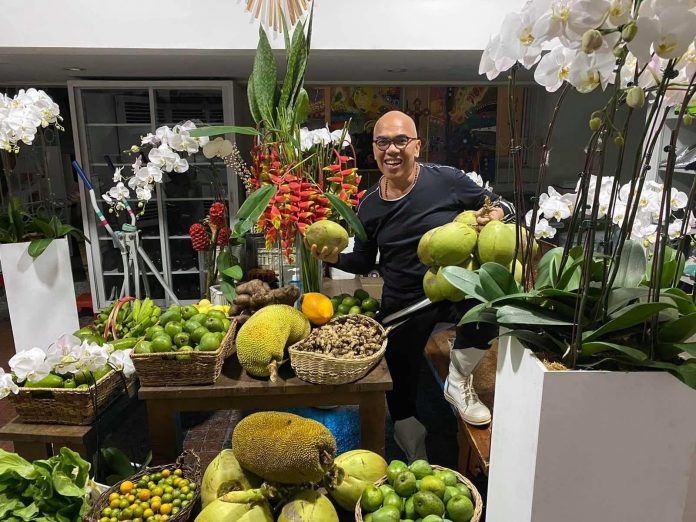 Before it was just the producer and the TV head who get to determine stars’ career but today the “internet” says it. If you’re no longer “in,” you’re out. That’s the reality—stars come and go. But who should really go?

The King of Talk recently launched his own YouTube channel “The Boy Abunda Talk Channel.” His channel is all about meaningful conversations with people like his past TV shows.

The difference is he talks to a different audience who’s more judgmental, picky, and fun.

Of course how can we forget the infamous “Tonight with Boy Abunda,” “The Bottomline,” “Private Conversations,” “The Buzz,” and “Homeboy.”

That’s his thing. We can’t take that from Tito Boy. He says it like he means it. And he’s very smart.

He asks questions the way we want it to be asked. I think it’s really a gift to have that kind of voice that is natural. Yes, everyone can talk but very few can be that comfortable.

Tito Boy is our own version of Oprah Winfrey. Very similar right? He said before in an interview that he also wants to have his own network just like Oprah. Also their word patterns are very similar. Two hosts are both minorities—black and gay. From being minorities to being “major” as the internet calls it. They are both big thing in showbiz.

And still big. But not a good year for ABS-CBN stars as their network completely lost its broadcast franchise. The internet left and right asked, “Where is Tito Boy?” “Is he not defending his network?” “What are his thoughts?”

“People are crying, people are lost. This pain is real,” he quipped.

That statement made by him on his YouTube channel went viral. All his successful TV shows were produced by ABS-CBN.

With or without network, he’s still successful. The question is: is he still relevant in the digital age?

The answer is yes. You know why? Whether internet people are bored or not, they always have the need to talk and speak and have a conversation. The internet likes to talk. Tito Boy does talk. You’re worried about his audience? We all know the infamous “Fast Talk,” and “Sex or Chocolate” even the younger generation.