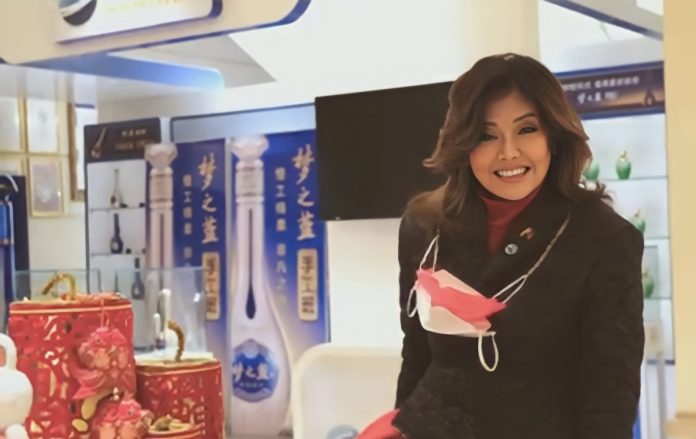 SENATOR Imee Marcos celebrates the year of the Water Rabbit with two brand new vlogs that are set to stream for free this weekend on her official YouTube channel.

On January 21, Saturday, Imee gives her subscribers snippets of her recent visit to China with President Bongbong Marcos as they met up with President Xi Jinping and other top officials of the Chinese government to further solidify the relationship between the Philippines and the People’s Republic of China.

The party, which was hosted by Chinese Ambassador to the Philippines Huang Xilian, showcased a cultural exhibit and was highlighted by an artistic dance performance by Chinese and Filipino artists. The Senator is widely known as a major advocate of culture and the arts.