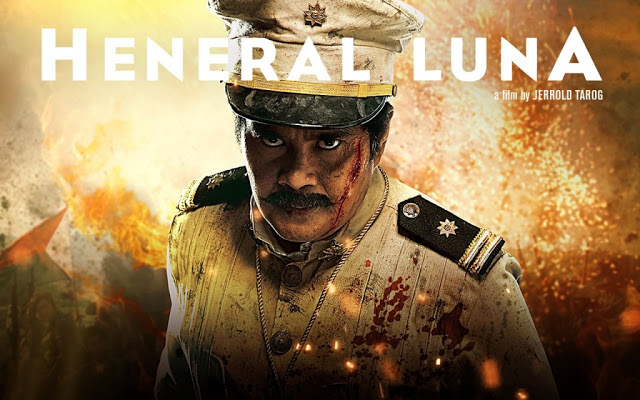 Fresh from the heels of its box-office success, “Heneral Luna,”starring John Arcilla is the Philippines’ entry to the Best Foreign Language Film category of the 73rd Golden Globe Awards. The said film by director Jerrold Tarog is one of the 71 film entries from 46 countries competing this season. Golden Globe is organized by the Hollywood Foreign Press Association allows multiple entries for a country. The HFPA accepts predominantly non-English film released in its country of origin between November 1, 2014 and December 31, 2015, provided it has an official screening for HFPA voting members. Incidentally, Heneral Luna is also vying for an Oscar under the same category for its 88th Academy Awards. Heneral Luna is a historical biopic that depicts the life and martyrdom of feisty military man, General Antonio Luna. With its phenomenal record of box-office gross of over Php253 million, Heneral Luna is considered as the highest grossing indie film in the country to date.

The 73rd Golden Globes ceremony will be held in Los Angeles, California on January 16, 2016. The awards night will be held at the Beverly Hilton Hotel and will be hosted by Ricky Gervais (of The Office fame).