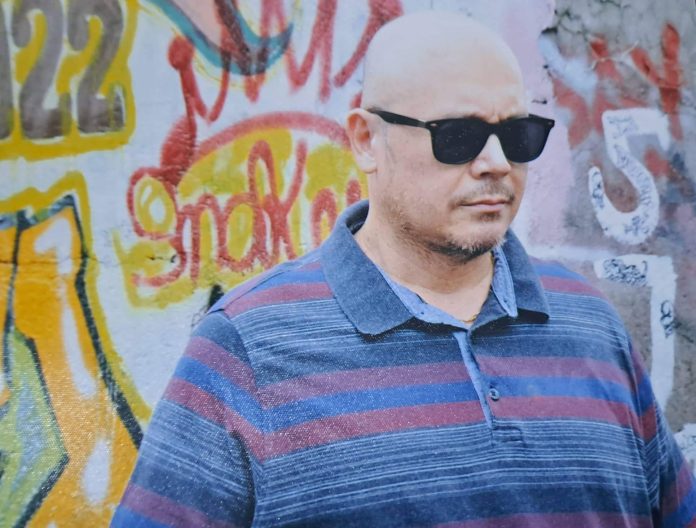 Known as rapper, singer, and composer, John Rendez is now playing a lead role in Gun For Hire produced by NA Entertainment. “It’s a big challenge for me to play the lead role as Josh,” he said.

When asked about the role, John Rendez shared, “There are some scenes you have to build your emotion towards your co-actors. At first, medyo mahirap, I don’t do drama things in the past, you know. But now, I have  to concentrate to my character as Josh, iba’t ibang emotions ang kailangan kong ibigay in every scene.”

“I am very greatful to them because they give me pointers how to react in every dramatic scene.”

“As an actor, we have to grow and learn from them the right motivation in every role you portray. For me, it’s a memorable experience working with the great actors and I am very thankful,” John expressed.

Gun For Hire is a drama-action film from NA Entertainment. Kenneth de Leon, Andre Soriano, and Loy Oladive are also part of the cast.

Directed by Eric Joven, the Superstar and National Artist Nora Aunor plays a very special role in the movie.