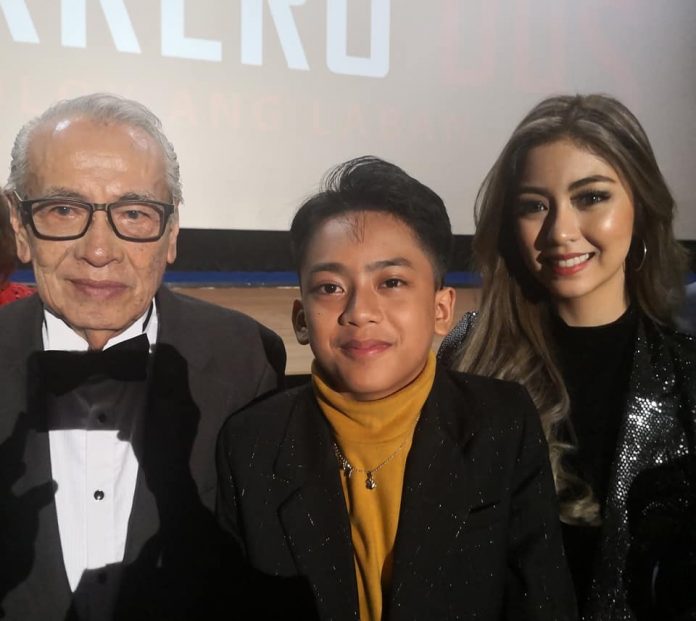 The film is slated to be shown in cinemas nationwide starting November 2019. The film also received positive reactions from viewers, saying that it captured their hearts.

This EBC’s newest offering also discussed the importance of mental health and how it affected people. The film showed that in every problem or pain, we need to find love, courage, and hope.

Guerrero Dos is the third film venture of EBC Films in the production of inspirational movies. EBC Films hopes that it will make people laugh and cry, but most importantly, it aims to inspire Filipinos here and around the world to face life with greater vigor and fight for their faith with stronger zeal.

It is the mission of EBC Films to provide quality, entertaining films that teach moral values and inspire people to do what is right.