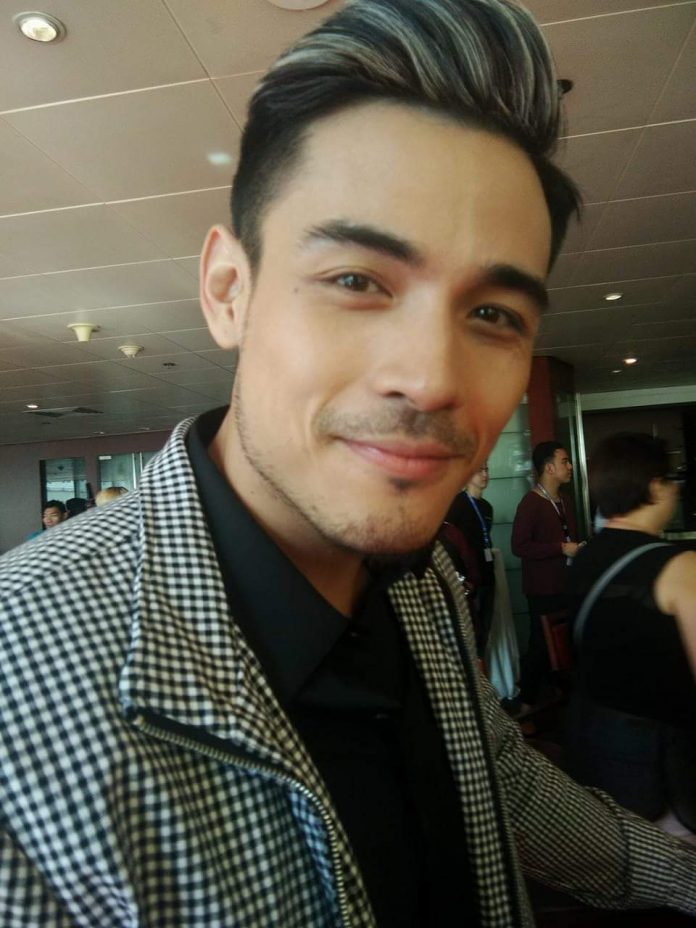 Going sexy in “Sin Island” is one big career move for Xian Lim.

Although he has a well-built physique, he admitted though, that at first, he felt uncomfortable in doing the sex and intimate scenes with his leading ladies in the movie while on the set.

“Definitely at first, ang dami ko talagang tanong kina John C. (movie’s scriptwriter), to all the creatives, I had a lot of questions. It’s very new to me, para sa akin coming from a whole different genre like romcoms, love stories.

He considers his role as David his first mature role.

“Yes. Again, hindi ko rin masyadong ma-gets iyong ‘mature’. Yes, maybe, it’s my first mature role, in terms of the genre and the story. It’s just a different way of handling the story and the different characters naman,” he pointed out.

He said that he accepted the role because he’s at the point in his life where he wants to try out other genres.

He’s also open to doing edgier roles in the future.

“Actually, I want to try other things to be able to push my capabilities as an actor and to try to tackle different roles,” he said.

“It really depends naman on the story, kung ano ang mangyayari. If it’s gonna help me grow as an actor. If it’s gonna offer me more opportunities and if it’s gonna make me a better person, go tayo diyan. Artista kami. I’m an actor . I wanna do as many roles as possible,” he added.

He’s also proud to play David, a character significantly more mature than the wholesome roles he has tackled in the past.

He also rectified that “Xian’s Island” is not the original title of his scorching drama although he got tickled by the idea. Although he got excited with his love sequences with his leading ladies, he denied that he got carried away in some of the scenes. He also emphasized that going sexy in “Sin Island” does not necessarily mean that he’s going solo and breaking away from his teamup with Kim.

He also insisted that it had nothing to do with his transfer from Star Magic to Viva as a talent. Despite his career move, he also believes that Kimxi is still there to stay.

“Even when we were in the same camp, hindi rin naman kami nagkakatrabaho, so it really doesn’t make any difference. Magkaroon kami ng trabaho o wala, it doesn’t really matter with the change in management,” he concluded.