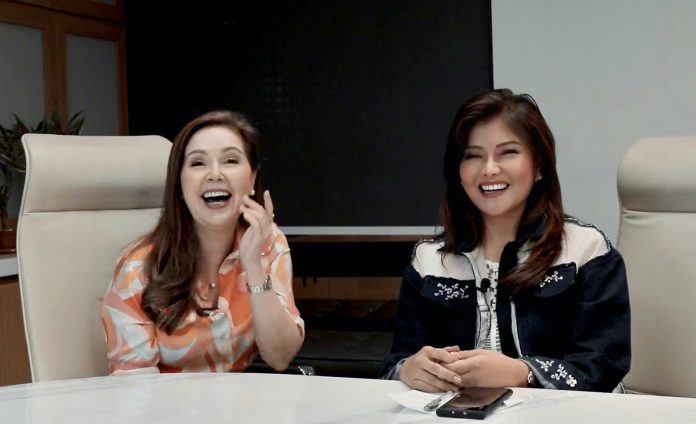 IT’S girl power galore and a celebration of beauty and friendship in Senator Imee Marcos’ brand-new vlogs this weekend on her official YouTube channel.

With her longtime friend and very special celebrity guest, Imee bonds with film and television actress turned public servant Cristina Gonzalez-Romualdez. Fans can look forward to another wacky episode as Imee and Kring spill the T about life, love, family, and everything in between over a fun bag raid.

“It was such a cool bonding moment with Kring,” says Imee. “We were supposed to do a girl’s night out vlog but for some reason our schedules did not meet. It was great to finally sit down with her and just have a wonderful time together. We were laughing so hard and being with her really brought back such lovely memories. I was so happy to do the vlog with her.”

As an added treat, Imee will give her loyal viewers an all-access pass inside the Senate building including a glimpse of its museum that houses amazing memorabilia.

Eavesdrop on the intimate bonding between Imee and Cristina and check out a slice of the country’s prodigious history in the Senate museum, then subscribe to  https://www.youtube.com/c/ImeeMarcosOfficial/featured.