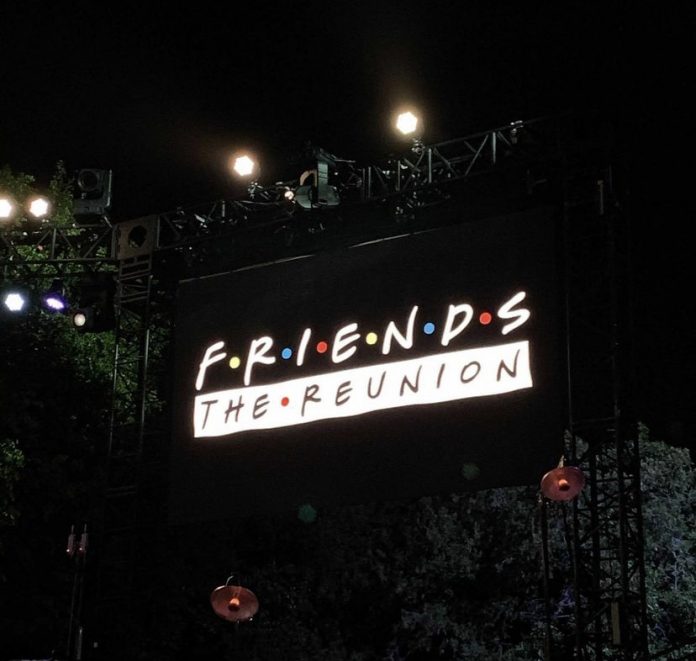 News from US Weekly

They were on a break — but it will soon be over. The highly anticipated Friends reunion special, which was originally set to be released in May when HBO Max debuted, has been delayed due to the coronavirus pandemic.

However, the cast seems to be just as excited about stepping onto the stage together as the fans are.

“We are hoping to be able to shoot in August if all is well and there is no early second wave and the studio is open,” cocreator Marta Kauffman told The Wrap in June.

However, in August, the streamer delayed the production again, pushing filming back to the fall at the earliest.

This will be the first time the entire cast is back together on screen since the show wrapped.

The special is still set to film on Stage 24 of the Warner Bros. Studio lot in Burbank, the same stage the sitcom was filmed for 10 years.

“Guess you could call this ‘The One Where They Get Back Together,’” HBO Max’s chief content officer Kevin Reilly said in a statement in February.

“I became aware of Friends when it was in the very early stages of development and then had the opportunity to work on the series many years later and have delighted in seeing it catch on with viewers generation after generation.”