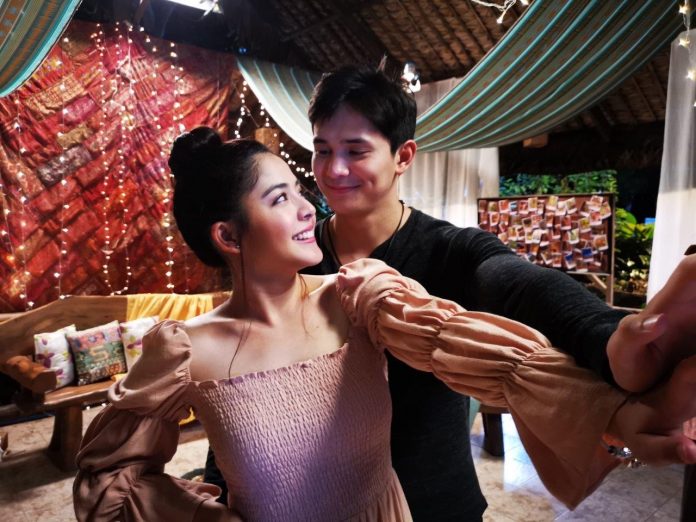 Following the highly successful airing of the first season last year, GMA Network grants the clamor of viewers and netizens as the one-of-a-kind drama series ‘I Can See You’ returns for a second season with new and exciting stories to watch out for headlined by the Kapuso Station’s brightest stars.

This March 22, witness how a woman’s journey to new beginnings teaches her how love works in mysterious ways in the opening salvo of the groundbreaking drama series, ‘I Can See You: On My Way To You.’

Set to bring romance and mystery in the first installment of the second season of I Can See You are the lead stars of On My Way To You – versatile Kapuso actor Ruru Madrid and talented actress Shaira Diaz.

On My Way To You also features the special participation of Mr. Richard Yap as George Alfonso, Jerrick’s dad who loves to gamble but never gambled his heart again after losing his wife.

Joining the powerhouse cast of this episode are Gil Cuerva as Albert Manansala, Raki’s groom-to-be who is almost too perfect; Malou de Guzman as Manang Baby, caretaker of the mountain lodge where Raki stays; Ashley Rivera as Lani, Raki’s practical and sensible best friend; and Arra San Agustin as Tammy Razon, Jerrick’s poised bride-to-be who fled on their wedding day.

After having a sudden change of heart, Raki (Shaira), a hopeless romantic wedding planner, runs away from her groom-to-be Albert (Gil) while walking down the aisle. When her runaway video goes viral, Raki escapes to a remote mountain lodge to flee from all the bashing. Irony strikes when Raki meets Jerrick (Ruru), a mysterious brooding man who was jilted at the altar by his bride-to-be. As their constant bickering turns into an unexpected romance, will Raki finally get her happily ever after or is her newfound prince charming just another heartache in disguise?

How do you escape from the ghost of your past if the thing that you ran away from comes back to you, only this time, with a mysterious person and in a different scenario?

Catch the world premiere of ‘I Can See You: On My Way To You’ – under the helm of esteemed director Mark Reyes V – beginning March 22, weeknights, right after First Yaya only on GMA-7.