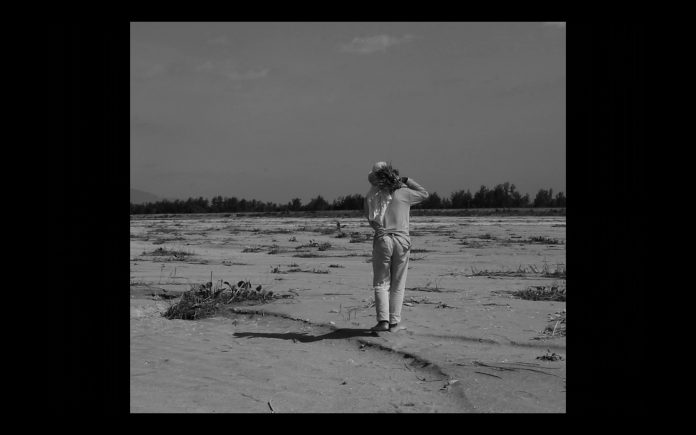 Inspired by Dr. Jose Rizal’s “Ang Pagong at ang Matsing” (The Turtle and the Monkey), the film was originally submitted by Doydora and her Pelikulahar Production team for their film class under Prof. David Corpuz last semester, with Francis Tavas as producer, Qi Perez as co-writer and director of photography, Karlo Magboo as sound recordist, Sophie Casasola as camera operator, Migo Morales as production designer and actor, and Pamantasan ng Lungsod ng Maynila Psychology student Glenn Villapando as Morales’ co-actor.

Doydora, who is also the director behind the Viddsee Juree Awards 2019 finalist “Press Pause and Play,” said that she is overwhelmed by their film’s recognitions “but above it, we are happy to have that platform to voice out our advocacy.”

Meanwhile, at UP Diliman, another FEU entry, “When the Sea Turns Red” by Ian Caacbay, won Best Editing at POV for Jay Francis Guanga Letrillard. In the film, a young girl in the middle of the sea was redirected by a man who will change who she is forever. Inspired by a controversial event that is still happening today, the film features both characters represented by huge names in the world.