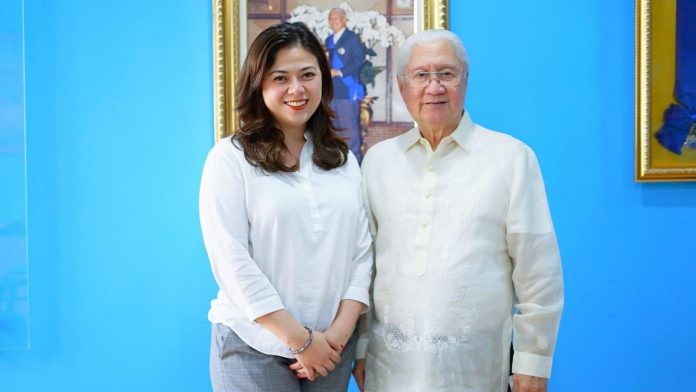 September is a special month for FDCP Chair Liza Diño.

For one, it is the month when the industry commemorates “Sine Sandaan,” a year-long celebration of the Centennial of Philippine Cinema that started last year.

As the celebration nears its end, FDCP ramped up its programs activities for an eventful month dubbed as SINE SANDAAN: THE NEXT 100.

All of FDCP’s programs for the month are representative of the agency’s vision and hope of moving forward to the future with Philippine Cinema through innovation, collaboration and solidarity.

Amid the nationwide quarantine and the continued thriving of online streaming platforms, FDCP has partnered up with The Manila Times Broadcasting Corporation to provide an online exhibition platform for the Philippine film industry.

The program, ‘Sine Sandaan on The Manila Times TV’ runs alongside the centennial year celebration of Philippine cinema and will launch on September 18.

For a thirteen-week span, film lovers can expect to see contemporary, up-and-coming Filipino filmmakers under the program’s ‘Spotlight’ section, as well as renowned Filipino auteurs under the ‘Masters’ section. Films in the ‘spotlight’ section will be free and accessible to the public, while films in the ‘masters’ section will be available for a budget-friendly price.