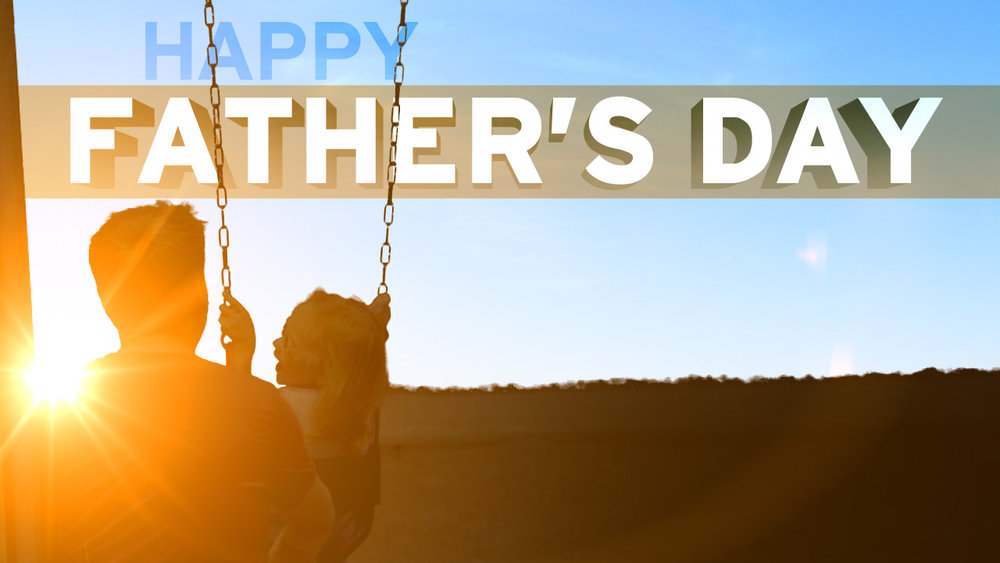 People say you don’t know what you’ve got until it’s gone.
This saying may have become a cliché, but it actually holds true.
Grace Golden Clayton was mourning the loss of her father when, on December 1907, the Monongah Mining Disaster the in nearby Monongah killed 361 men, 250 of them fathers, leaving around a thousand fatherless children. Clayton suggested to her pastor, Robert Thomas Webb, to honor all those fathers. First celebration
But the first celebration was held in the Spokane YMCA on June 19, 1910, spearheaded by Sonora Smart Dodd. Dodd’s father, a civil war veteran, William Jackson Smart, was a single parent who raised his six children there.

After hearing a sermon about Ann Marie Reeves Jarvis’ Mother’s Day in 1909 at Central Methodist Episcopal Church, Dodd told her pastor that fathers should have a similar holiday honoring them.
Thus on 19 June 1910, the first Father’s Day’s “sermons honoring fathers were presented throughout the city.”

For any child, the passing of any of his parent – a mother or a father – could be the most painful experience. Thus, the idea of honoring the most important man in one’s life has changed over the years.
Father’s day, therefore, has become a celebration of life, remembering this man’s goodness even while he is still alive, honoring him to be a real partner in the task call parenthood and playing a great role if not of equal importance to being a mother.

What is Dad made of?
Rexanne Mancini, American novelist, freelance writer and mother of two daughters, said it all: Dads can be tender, tough, fragile or powerful but they are probably the most uncomplicated love children will ever know.

For sons, Daddy is the idol they first aspire to emulate … their mirror image of what will be and possibly the only man they will ever feel comfortable loving.

Mancini, who passed away in 2012, is considered to be one of the very first Mommy Bloggers in the world with her first parenting site as an AOL site in the mid 90′s.

Back when I was a child, before life removed all the innocence; My father would lift me high and dance with my mother and me and then; Spin me around ‘til I fell asleep; Then up the stairs he would carry me; And I knew for sure I was loved…

When I and my mother would disagree; To get my way, I would run from her to him; He’d make me laugh just to comfort me; Then finally make me do just what my mama said…

Children, especially young girls would always want to be near the man most dear to them:
If I could get another chance, another walk, another dance with him; I’d play a song that would never, ever end; How I’d love, love, love
To dance with my father again…

Singer and songwriter Luther Vandross reportedly wrote the song with Richard Marx based on Vandross’ personal experience and childhood memories of his father who used to dance with him and his mother.

In 1957, Maine Senator Margaret Chase Smith wrote a proposal accusing Congress of ignoring fathers for 40 years while honoring mothers, thus “[singling] out just one of our two parents”. In 1966, President Lyndon B. Johnson issued the first presidential proclamation honoring fathers, designating the third Sunday in June as Father’s Day.

Six years later, the day was made a permanent national holiday when President Richard Nixon signed it into law in 1972. In addition to Father’s Day, International Men’s Day is celebrated in many countries on November 19 for men and boys who are not fathers.

In the Philippines, many business establishments, from malls and supermarkets, to hotels and restaurants, even cinemas and barber shops offer freebies and promotions in honor of dads on Father’s Day.
Father’s Day has become of tremendous importance and its various celebrations of equal popularity.

For mothers, like this writer, the father of their children is the one person they fully trust to watch over the children as closely as they would. They are secured in the knowledge of their love for the precious offspring. More than providing home and securing financial resources and funds, Dad is the only other person in the world as fascinated with every nuance, accomplishment and heartache ad nauseum of child rearing… one who will be just as interested and never yawn in the face of every mother’s devotion.

Mancini sums it up: without dads, women wouldn’t be moms!

To the best man of everyone’s life – Dad, Daddy, Dada, Papa, Papang, Tatay, Itay, and in whatever term of endearment you are called – Happy Father’s Day!