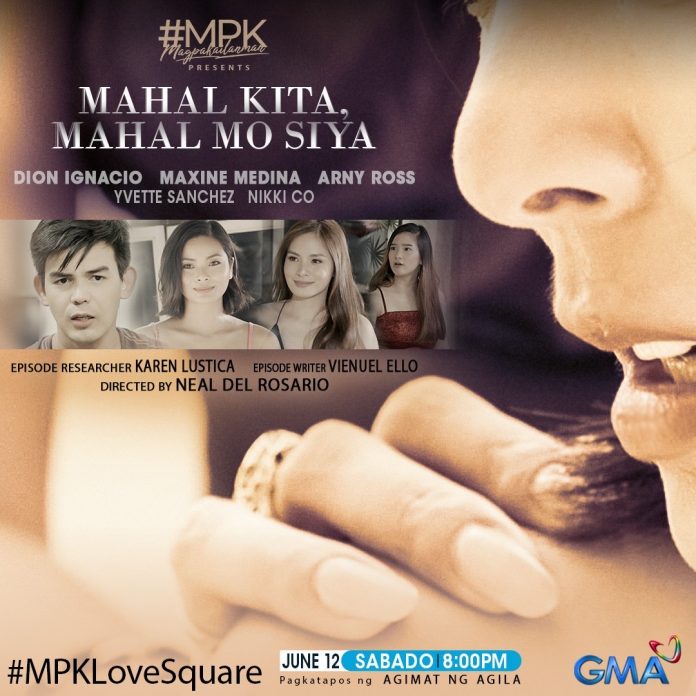 Both Jon (Dion) and Anne (Maxine) are trapped in a toxic relationship. Jon has a younger live-in partner named Kim (Yvette) who is regarded by others as his sugar baby, while Anne is committed to a lesbian named Roxy (Arny).

When their paths crossed, the physical attraction between Jon and Anne is undeniably strong. Jon shoots his shot but was rejected by Anne straight away. Five years passed, Anne agrees to go on a date with Jon but the latter discovers that the woman already has a lesbian lover and learns that the couple wants him to be their sperm donor.

Jon declines the offer and avoids Anne since then. He tries to fix his relationship with Kim but soon finds out about her illicit affair. When they bump into each other again, Jon witnesses that Anne is being maltreated by Roxy and comforts her. He attempts to court her again but his efforts are still in vain.

Devastated and disheartened, Jon flies to another country and pursues his career as a DJ. After realizing that her relationship with Roxy is hopeless, Anne also goes abroad and crosses paths with Jon once again.

The two finally confess their feelings and after a year, Jon and Anne decide to go back home and get married. Unbeknown to them, Kim and Roxy are conspiring to break them up.

How will Jon and Anne fight for their love now that their exes are conniving to tear them apart? Will their love be able to overcome this hurdle or is this the end of their relationship?