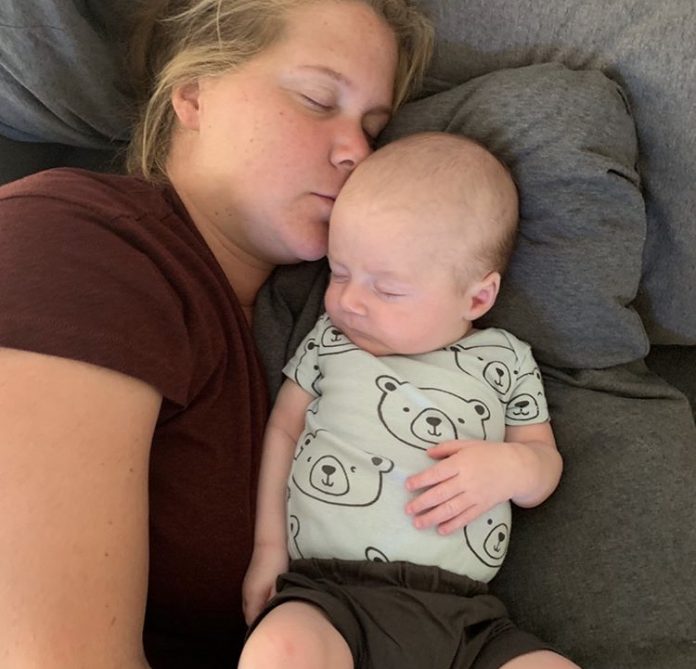 Expecting Amy is an American documentary series directed by Alexander Hammer that follows Amy Schumer through her pregnancy, and the creation of her stand-up special Amy Schumer: Growing, where she also serves as an executive producer.

The documentary is raw, personal, vulnerable, and naked, such that everyone else goes through a roller-coaster ride with her, and the mothers literally have flashbacks of their times.

She starts by announcing her pregnancy and how she traveled across the country for her performance during her trimesters.

She also showed us how a coupledom changes through the entire period and how much one needs to hold on to it in order to keep the marriage going.

It wasn’t definitely easy for her. She is bound to say at one point, ”I resent how much women have to suck it the f*** up and act like everything’s fine.”

Back in October 2019, it was announced Amy Schumer would serve as an executive producer and appear with her husband Chris Fischer in a documentary about her pregnancy, life, and career and Bridget Everett, Rachel Feinstein, Kevin Kane, and Kim Caramele would also be present.

There have been mixed reviews until now, but most of them have encouraged the show and showered positive reactions and appreciated her efforts been put behind the show.

The show is a celebration of motherhood and the genesis of human life, and one should treasure it for their future pregnancy hysterics.