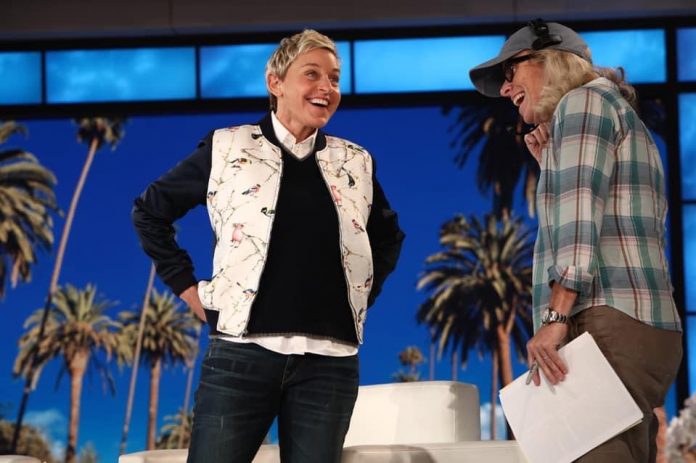 News from The Hollywood Reporter

Ellen DeGeneres is signing off.

Daytime’s most recognizable face has decided her upcoming season, the show’s 19th, will be the last. The decision, which fell to DeGeneres, is said to have been several years in the making. She informed her staff May 11 and will sit down with longtime pal and daytime predecessor Oprah Winfrey to discuss the news on Ellen‘s May 13 show.

“When you’re a creative person, you constantly need to be challenged — and as great as this show is, and as fun as it is, it’s just not a challenge anymore,” DeGeneres tells The Hollywood Reporter, discussing the move publicly for the first time.

Timing her departure is something DeGeneres has openly wrestled with in the past. In a 2018 New York Times profile, she revealed that her actress wife, Portia de Rossi, had been encouraging her to move on from the 180-shows-a-year gig, while her comedian brother, along with executives at Warner Bros., had urged her to continue.

In the end, DeGeneres signed on for three more seasons but was clear with herself and her team that this contract — which would take her well beyond 3,000 shows, and a stunning 2,400 celebrity interviews — would be her last.