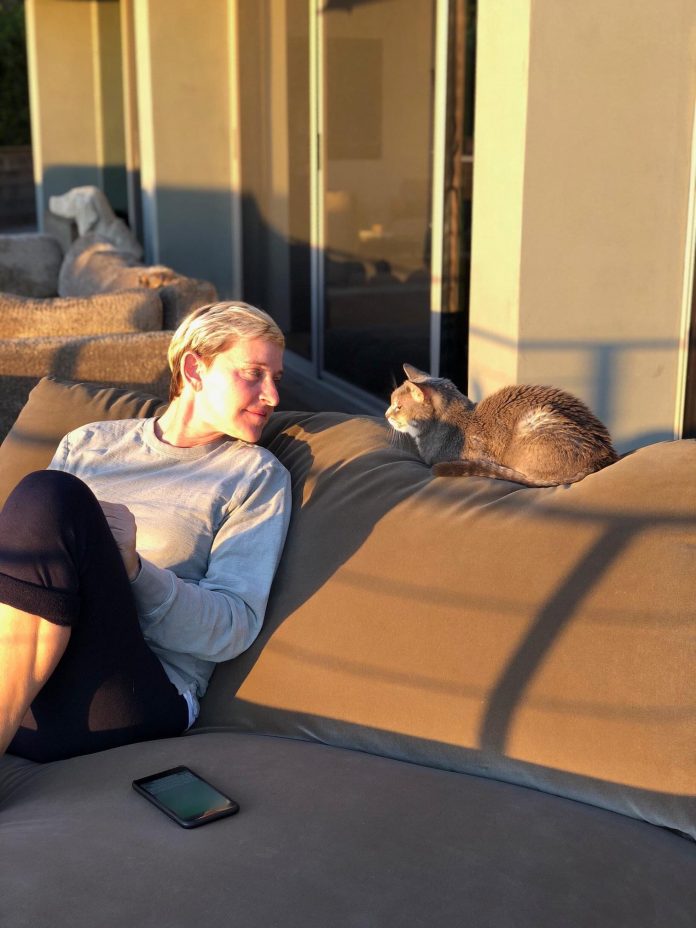 News from Hollywood Reporter
With the culture at her eponymous talk show under fire, Ellen DeGeneres is speaking out.

In a letter to her crew, obtained by The Hollywood Reporter, DeGeneres addresses the alleged workplace misconduct, which was detailed in a Buzzfeed story published earlier this month.

The report prompted an in-house investigation by Telepictures parent WarnerMedia, which is said to now be largely complete.

In her note, DeGeneres takes responsibility, insofar as the show bears her name, and insists that steps will be taken to “correct the issues” going forward.

“As we’ve grown exponentially, I’ve not been able to stay on top of everything and relied on others to do their jobs as they knew I’d want them done. Clearly some didn’t,” she writes.

“That will now change and I’m committed to ensuring this does not happen again.”