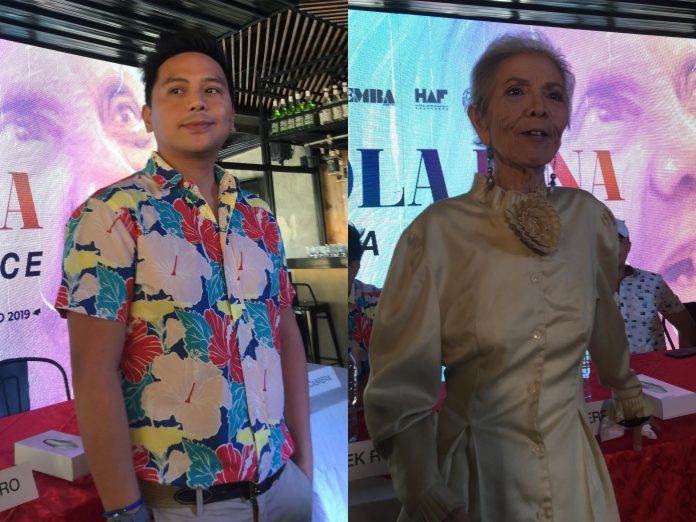 The storyteller said that his film is a way of giving tribute to our “lolas.” Portraying lola in the film, Ms. Angie, was honored by its director as she shows strength at her age.

Of course, we always love to see our veterans on screen.

Lola Igna is a foul-mouthed and stubborn woman who is eager to die but her neighbors are hung up on her winning the title “the oldest living grandmother in the world.” Her long lost great-great-grandson, Tim, is an aspiring vlogger who wants to latch on to her now-famous grandma but ends up giving her a new reason to live.

The brilliant theater, TV, and film actress told producers to take care of veterans. She hoped that there would be more jobs for them as actors.

Ferro’s last serye was “Kambal Karibal.” She started acting in 1969 as a PETA theater actor, where she was one of the pioneer resident actors. Her film and TV credits consist of nearly a hundred, with notable performances on ‘Atsay’ and ‘Patayin sa Sindak si Barbara.’

She is a rare performer who easily moves from theatre to movies to TV and radio.