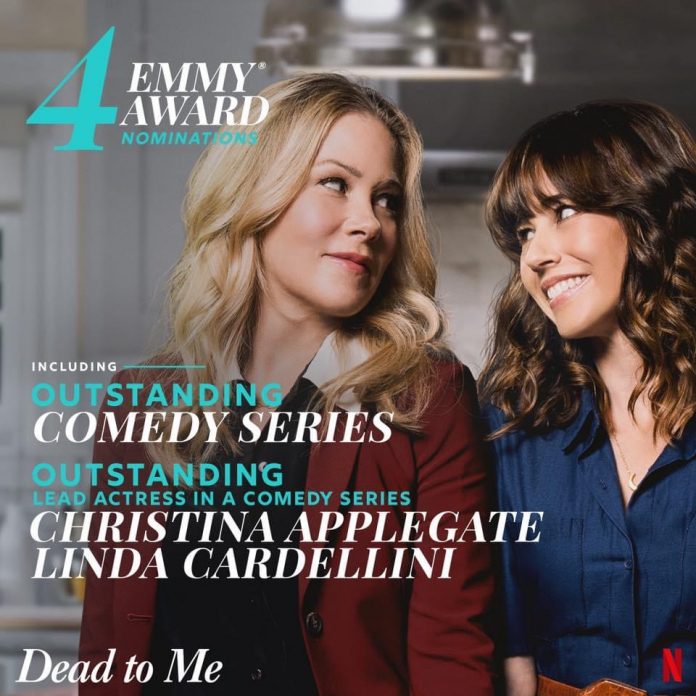 Dead To Me creator Liz Feldman recently announced that the show’s upcoming third season will be its last.

Celebrating four Emmy nominations following Tuesday’s announcement, Feldman told Deadline the idea for how the show would end came to her in a flash during production on Season 2.

“I always knew from the inception of the show that I didn’t want it to be a long long-running show,” she said.

“Then there was a certain point when we were in production on Season 2 when the end of the show came to me, pretty profoundly, so I realized, ‘I know the story that I have to tell’ and Season 3 feels like the right time to do that.

“It’s just something that came to me organically, and I tend to try to follow the gut feelings I have.”