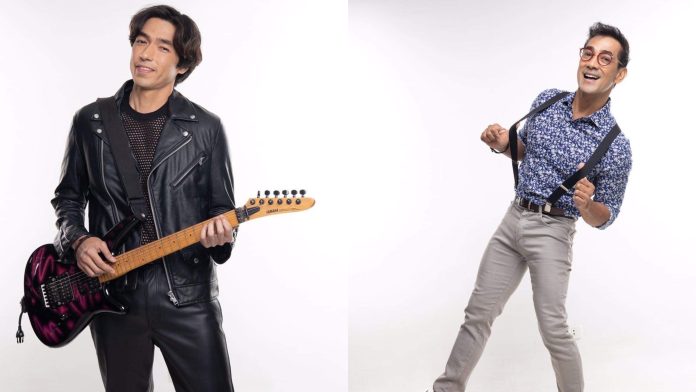 Something good is about to happen this 2023!

NET25 levels up its TV fare for 2023 with the launching of its latest sitcom, “Good Will,” ang bagong hangout na super chill!!!

More than the laughs and kilig vibes, the show also offers meaningful insights and valuable life lessons as it tackles issues and other life-changing dilemmas relevant to today’s millennial generation.

“Good Will” revolves around its main character, Lloyd Patawad, the rich, rebellious wayward son hellbent on chasing his rock-star dreams. Like most youngsters, he feels entitled and gets away with everything—well, almost—including his tangled and sordid affairs.

But his bad boy image is bound to get a makeover once he learns that he’s destined to inherit his mom’s sizeable fortune—including a resort, aptly named Good Will.

As it turns out, he only gets his fair share from his mom’s will as soon as he completes a set of challenges which test his mettle and fortitude, and which eventually transform his life for the better.

In the course of his journey, he encounters the odd mix of characters who run the resort, including the hard-to-get and snooty Sarah (Devon Seron), who will eventually have her change of heart as she gets to know her chinito antagonist.

As Lloyd Patawad, David hopes to break new ground with his foray in comedy.

If there’s a will, there’s a way. And with “Good Will,” it’s laughter, kilig feels and good vibes all the way!

“Good Will” premieres on NET25 on January 22, right before the show Korina Interviews.

Mark your calendars and save the date!!!