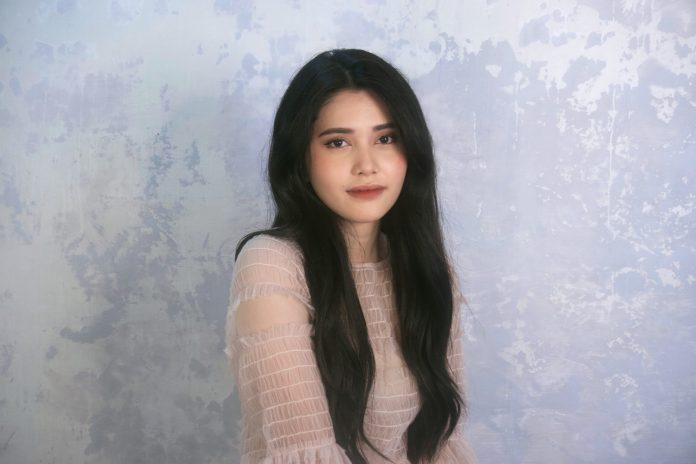 ONLINE superstar Aiana Juarez scores a massive hit with the digital release of her newest single “Simula Muli (Start Over).”

“Simula Muli” is the official Filipino version of “Start Over” which is originally recorded by South Korean singer Gaho as part of the soundtrack of the hugely popular 2020 South Korean television series Itaewon Class, that stars four of the country’s biggest stars such as Park Seo-joon, Kim Da-mi, Yoo Jae-myung, and Kwon Nara.

South Korea’s Mapiacompany selected 30 artists from around the world to record their versions of “Start Over” in their own languages and Cebu-based singer Aiana was chosen to translate and record a Filipino version of “Start Over,” which was arranged by KT-P who is one of the most legendary pop composers in the history of South Korean music.

With millions of followers across Instagram, Facebook, and Twitter coupled with special guest appearances on Wish Bus 107.5, iWant ASAP, and Showtime Online, Aiana once again conquered social media with her undeniable artistry as one of the country’s most influential online performers with “Simula Muli (Starting Over),” making it one of most streamed songs on Spotify in the first quarter of 2021.