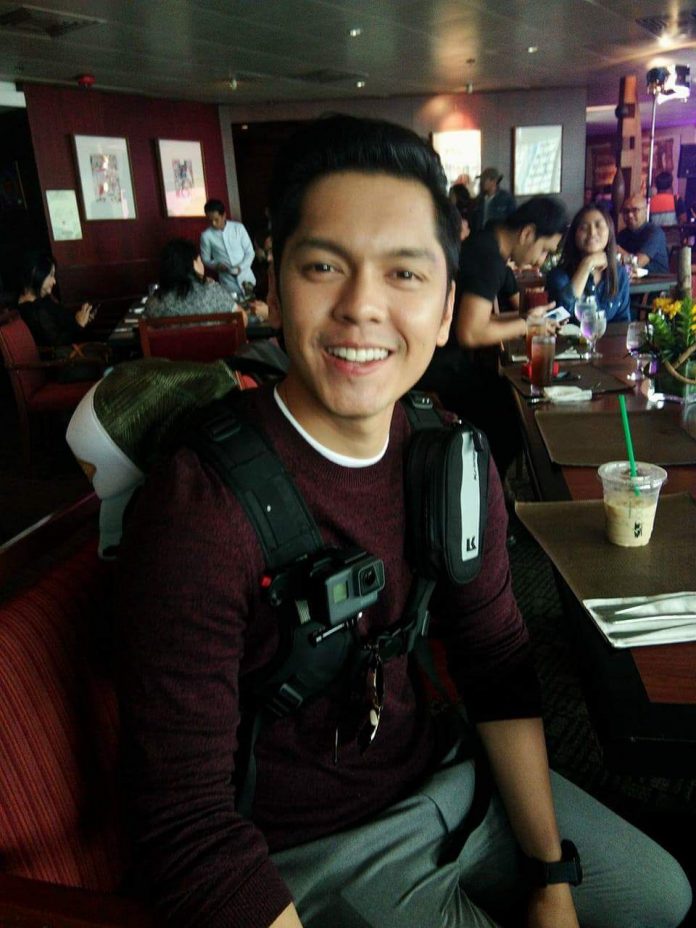 As an adult actor, he was adjudged best actor in “Carnivore” in the 10th Cinemanila International Film Festival in 2008.

After doing “Alamat ni China Doll” and “Mater Dolorosa” for Cinemaone Originals in 2014 and 2013 respectively, he is back in his favorite filmfest.

He stars in Joseph Teoxon’s “Throwback Today,” an entry to the 2017 Cinemaone Originals.

He plays a disgruntled young man at the end of his rope who stumbles on an impossible way to rewrite his own history.

He added that it’s the genre of the film that attracted him to the project.

He also said that he’s amazed by its story and appeal to millennials.

If given the chance to rewrite his past, present or future self, he said he would still opt to be an actor.

“Dito ako nagsimula. Dito ako na-develop at nag-evolve. Dito ako nag-grow as an artist and this is where I know I could excel,” he pointed out.

He said that he could also in a way, relate to his role.

Also in the cast of “Throwback Today” are Annicka Dolonius, Empress Shuck and Allan Paule. Speaking of his lovelife, he said that his relationship with his long-time girlfriend Kristine Nieto is going strong.

Though no wedding plans yet, he also said that he sees spending the rest of his life with her.