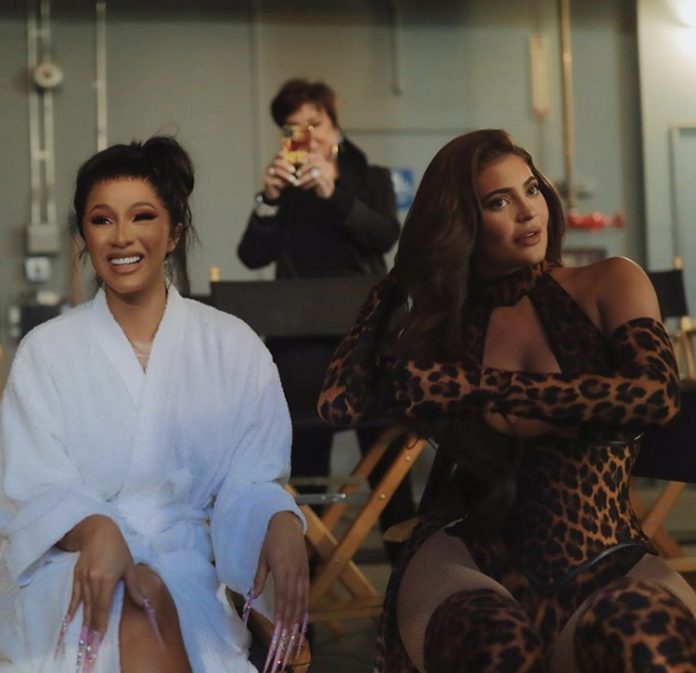 The new music video for “WAP” — Cardi B and Megan Thee Stallion‘s first collaboration together — has been sitting atop YouTube’s trending page since its release.

But on Twitter, the clip has caused a different name to become a hot topic of conversation across the country.

One minute and 40 seconds into the video, the music stops to focus on a mysterious animal print-clad figure that is revealed to be Kylie Jenner.

Given her and her family’s history of appropriating Black culture, many fans took offense to the beauty mogul’s cameo in Cardi and Megan’s music video, some using memes to express their frustration with a little bit of levity.

The discourse eventually led to an online petition calling the removal of Jenner from the music video, which is rapidly approaching 35,000 signatures at the time of this article’s publication.

While she did not mention Jenner directly, Cardi B tweeted a response to the backlash that said part of the goal of the video was “to include different women, that are different races and come from different backgrounds, but are so powerful and influential.”