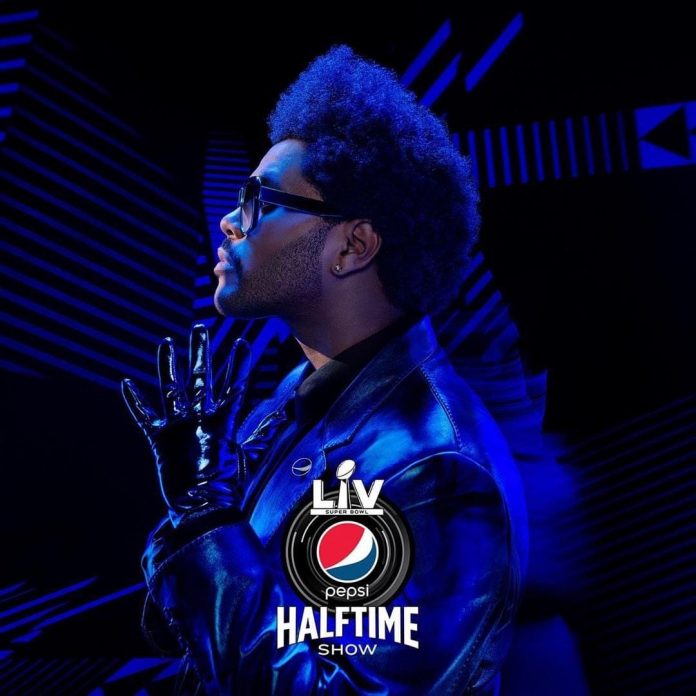 Canadian R&B singer The Weeknd will perform at this NFL season’s Super Bowl halftime show, the league announced Wednesday, a coveted slot likely to face restrictions due to the ongoing pandemic.

The National Football League’s selection of the star born Abel Tesfaye is in line with the sport’s efforts in recent years to shake off its reputation for prioritizing aging classic rock acts over younger, more diverse artists.

“We all grow up watching the world’s biggest acts playing the Super Bowl and one can only dream of being in that position,” The Weeknd, 30, said in a statement.

“I’m humbled, honored and ecstatic to be the center of that infamous stage this year,” continued the star known for hits like “Blinding Lights” and “Starboy,” a collaboration with French dance-pop duo Daft Punk.

“The Weeknd has introduced a sound all his own. His soulful uniqueness has defined a new generation of greatness in music and artistry,” said Jay-Z.

In 2019 the NFL tapped Jay-Z to steer its musical performances — the halftime show is among pop’s most visible gigs — which the league hailed as a move to promote social justice.