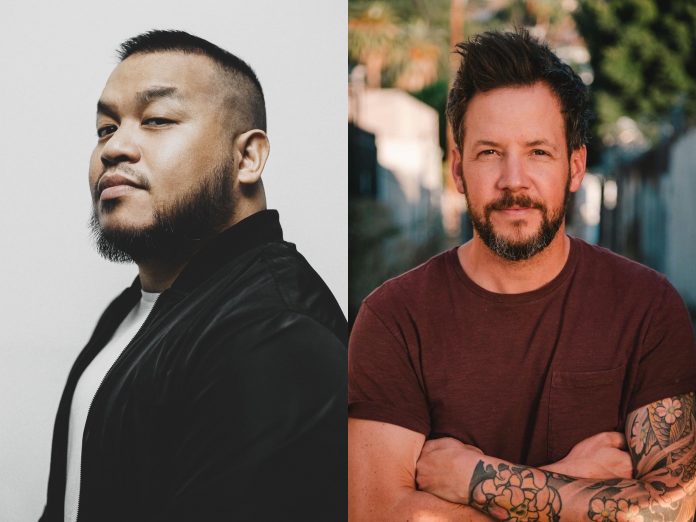 BRANDED Ltd., the producers behind the annual Music Matters Live festival in Singapore, with the support of the Singapore Tourism Board, launched a new season of Music Matters Live from Home series – a space for artists to connect with each other and their fans during this quarantine period.

According to Simple Plan front-man Pierre Bouvier, “Southeast Asia has always been a very special place for us and we have loved touring there since 2002.

“When Music Matters approached us, we jumped at the opportunity. We’ve been very lucky in our career that a lot of bands we looked up to helped us along the way, and we’re honored and humbled to be in a position where we can return the favor and bring some attention to these incredibly talented up-and-coming artists.”

On Season 2’s first episode, Simple Plan collaborated with Quest, RRILEY from Singapore, Sheppard from Australia, Teddy Adhitya from Indonesia, and Lil J from Malaysia, to produce a new take on their smash hit “Summer Paradise.”

The music video is available on-demand for fans everywhere and has gained hundreds of thousands of viewers since its release on June 3.

How did the artists pull this off while scattered across the world?

“Sébastien started it by recording his guitars and then passing it onto me, after which Jeff and David did their parts and Chuck added the drums by slapping his knees, after which we sent it to Singapore so the rest of the artists could add their own flavor to this special version of ‘Summer Paradise.’”

On being part of Music Matters Live From Home, Quest said, “It was a brilliant idea to create a space for artists in the region to have an expanded platform, and at the same time, provide entertainment for those stuck at home since the gig scene is on pause.

“This was a great collaboration and everyone played their role so well. And, Teddy Adhitya’s vocals is just so smooth!”

On Episode 2, Simple Plan will “pass the mic” to Quest and Singapore-based artist iNCH.

Catch their collab this Wednesday, June 10, 10pm PH / 7am PST on the Music Matters Live YouTube channel and Facebook Page.

Be sure not to miss all the collaborations!

Join the Music Matters Live Facebook Events Page for the line-up and dates each week.