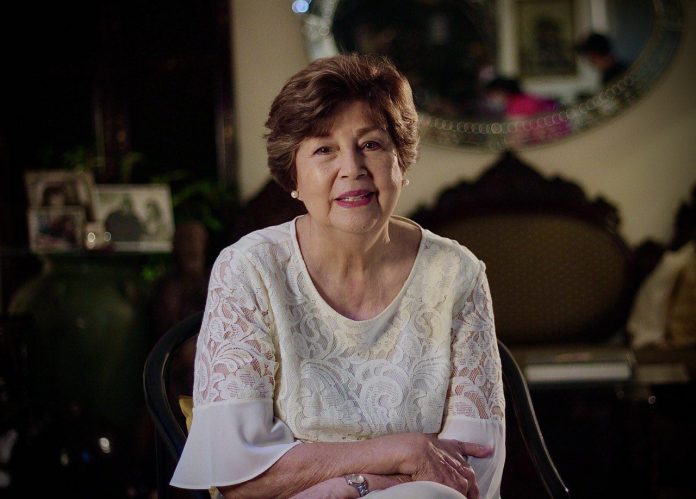 The actress, who ran for senator under the Koalisyon ng Nagkakaisang Pilipino (KNP) ticket of the late Fernando Poe Jr., also found fault in the the regime of the late dictator Ferdinand Marcos Sr.

She debunked claims that the Philippines had its “golden years” during the Martial Law years under Marcos.

Initially, Anson-Roa said she believed that discipline under a Martial Law rule would lead to a better Philippines.

The actress is hoping the current generation of Filipinos would never experience the horrors of Martial Law by fighting for the country and choosing Robredo as the country’s next president.