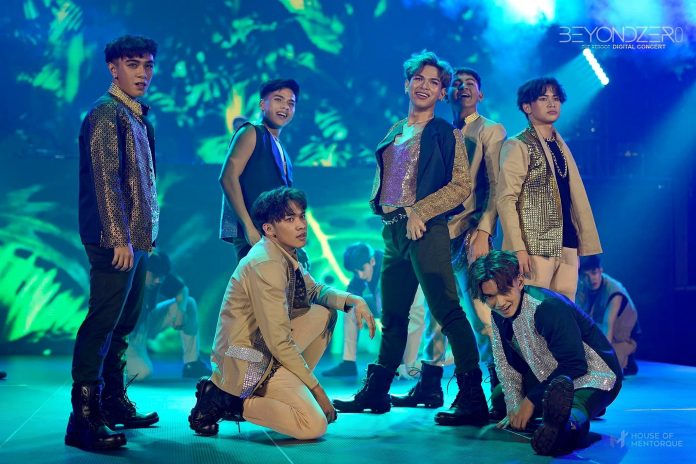 BeyondZer0 hopes to reach their ultimate goal—to be on top and a household name. They thanked their management House of Mentorque for putting a concert.

Artists who lend their support to the group were the legendary Sexbomb dancers, Manoeuvres, Quest, JRoa, Glendale Aquias, and the talented and stunning Ms Jessy Mendiola-Manzano.