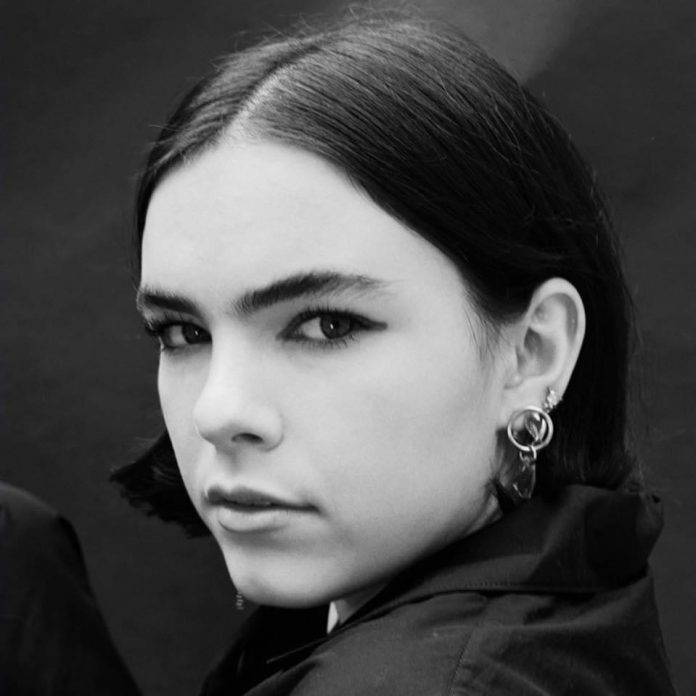 News from TEEN VOGUE
Stella Rose Bennett, the Auckland, New Zealand native more commonly known as BENEE, was born with music in her DNA, courtesy of a musically-inclined family who also fostered her sense of bold self-expression.

“I grew up listening to a bunch of different stuff that my parents played me, Radiohead and Björk but also Lily Allen and Amy Winehouse,” she says.

“Those female figures were a huge inspiration; these super powerful women who are unafraid of saying anything, super honest and raw definitely encouraged me to just say whatever the heck I want in a song.”

While she dabbled in music from a young age, she took some detours that led her to water polo (of all things) and a two-week long stint at university.

Eventually, she found her way back to music and the attention of local New Zealand producers.

A slew of singles set the indie scene ablaze, then came super massive success of “Supalonely,” (the deceivingly lighthearted earworm that sent her career to cosmic heights), and the rest is streaming history.