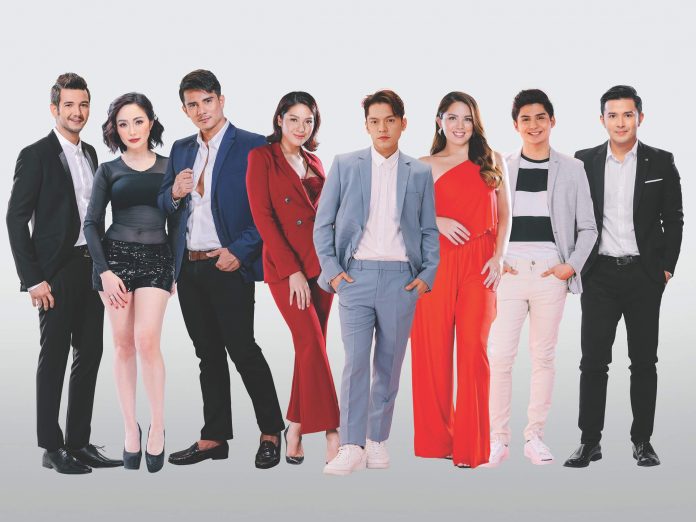 Beautederm was founded and established in 2009 by Rhea Anicoche-Tan and the company embodies her guiding principle that beauty begins by taking care of one’s self, and by doing so a person will become more healthy, and shall exude beauty not only in the outside but in the inside as well.

As one of today’s top leaders in the beauty and wellness industry, Beautederm prioritizes safety and effectiveness above all with its FDA Notified products, which only uses plant-based ingredients that areperfectly synergized to deliver the fastest and most effective long-termand sustainable results. A consistent Superbrands awardee, some of the flagship brands of Beautederm include Beautederm Skin Care Sets for both the face and body; Reverie by Beautederm Home which includes a collection soy candles and room sprays; and Beautederm’s perfume collection which includes Origin Senses perfumes for men among many others – all top-selling products in the market today.

Currently, Beautederm has over a thousand resellers both locally and internationally as it ships products every day both here and abroad with its strong partnership with DHL. The brand also has physical stores throughout the country and one in Singapore; and has almost 40 brand ambassadors which include actors and actresses, TV personalities, singers, beauty queens, politicians, comedians, and social media influencers.

The achievements of Beautéderm’s young breed of ambassadors are as diverse as the many fabulous products of the brand. Each of them are currently creating their individual indelible marks in the industry.

Carlo Aquino is the most seasoned of the group as one of today’s hottest young leading men with a consistent string of top-rating TV series as well as blockbuster and critically acclaimed movies under his belt –from TV’s Playhouse and The Better Half to the big screen’s Exes Baggage, to the upcoming Isa Pa With Feelings.

Matt Evans first started on ABS-CBN as a contender on the first season of the reality television show Pinoy Big Brother: Teen Edition, and has since evolved as an accomplished character actor starring in numerous TV series and feature films such as Komiks Presents: Da Adventures of Pedro Penduko, Tanging Yaman and Shake, Rattle, & Roll 9.

Ejay Falcon was part of Pinoy Big Brother: Teen Edition Plus and has starred in both in top-rating television series and blockbuster films such as Pasion de Amor, The Greatest Love, The Blood Sisters, and Ganarrapiddo: The Revenger Squad to mention a few.

Alex Castro is a singer and actor who is currently a Board Member electof the 4th District of Bulacan, which includes Marilao, Meycauayan, Obando, Sta. Maria, and the city of San Jose Del Monte.

Ryle Santiago is a part of It’s Showtime’s Kilig Ambassadors Hashtags. In between his hosting duties on ABS-CBN’s top-rating noontime variety show, Ryle has appeared in a number of cult favorite films such as Bakwit Boys and #ParangNormalActivity.

Jane Oineza started as a child star on Goin’ Bulilit and Kung Fu Kids. She has then top-billed numerous TV shows and movies. Jane has also received an International Emmy Nomination in 2012 for her riveting performance on the “Manika” episode of Maalaala Mo Kaya.

Kitkat is one of the industry’s most accomplished sexy comediennes and singers who recently gained recognition as Best Actress In A Featured Role in the 2016 Aliw Awards for her performance in the musicaleD.O.M. (Dirty Old Musical).

Ria Atayde is a rising dramatic star who is consistently delivering superb performances in Star Cinema box-office hits and ABS-CBN’s top-rating programs such as The Hows Of Us, Halik, and Maalalala Mo Kaya.

“My heart is overflowing with so much joy with the continuousexpansion of our Beautéderm family,” says Rhea. “We are gearing up for a lot of exciting events and milestones and I am humbled to share all of these wonderful events not only to our brand ambassadors and to our dear friends from the press but also to all our resellers and distributors as well.”