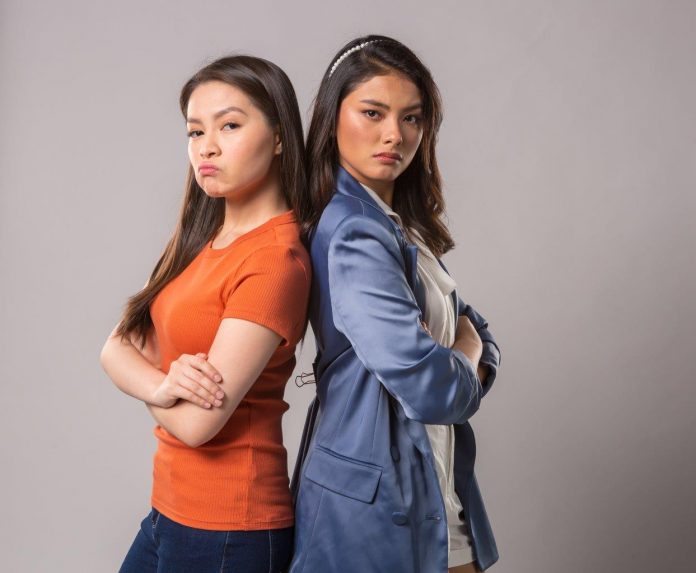 Prior to the suspension of tapings due to the pandemic, viewers were on the edge of their seats with the riveting and suspenseful revelations in the primetime series.

Upon realizing that Ginalyn (Barbie Forteza) is Cocoy’s (Migo Adecer) new girl, Caitlyn (Kate Valdez) – heartbroken and devastated – confronts the former and things ended on bad terms between the two.

With their friendship hanging by a thread, Ginalyn and Caitlyn soon realizes their fates are more intertwined than they can imagine as Joaquin (Jay Manalo) tries to patch things up with their mothers – Amy (Ms. Snooky Serna) and Sussie (Ms. Dina Bonnevie).

With the continuation of the family drama, the cast members expressed what they feel about their highly-anticipated brand-new episodes, experiences during their lock-in taping, and what’s in store for the Kapuso viewers as the story continues.

Snooky entices viewers that there are more exciting scenes to watch out for, “I am so excited. We are back on GMA Telebabad and so the excitement and drama continue. Mas marami pang pasabog ang kanilang dapat abangan! Mga revelation and more heartwarming scenes that deal on family and friendship.”

Meanwhile, Jay shares his lock-in taping experience and commends the team for their cooperation on set, “For me, it was a little bit odd because we had to stay in one place but funny as it seems, I had a nice time working. Masaya kami sa set at very cooperative ang lahat. Sumusunod lahat sa rules and regulations.”

Finally, Migo encourages viewers to watch the continuation of the story receptively, “Come watch the all-new episodes with an open mind and an open heart, and just soak in the humanity of these characters. How they would feel about betrayal, past relationships, and just see the genuineness of each character reacting from one another.”