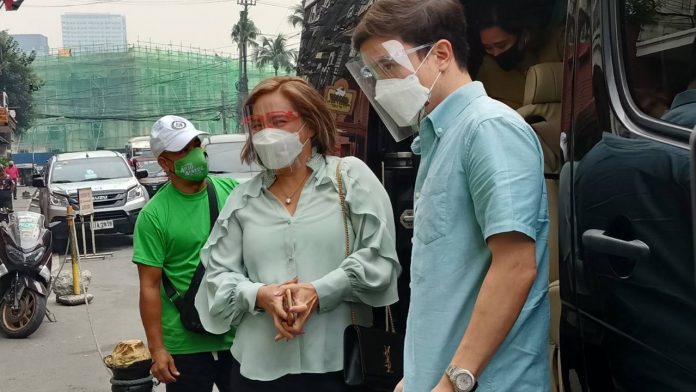 The primary advocacies of Arjo, who is running independently, are healthcare, employment, and education especially in poverty-stricken areas of Quezon City’s First District.

Sylvia, who is recently honored national winner in the Best Actress In A Supporting Role category of the 2021 Asian Academy Creative Awards for her performance as Barang on ABS-CBN’s on-going inspirational drama Huwag Kang Mangamba, said that she fully supports Arjo’s candidacy.

“Sinabi ko kay Arjo na suportado ko siya,” says the award-winning actress who is widely recognized as Ina Ng Bayan because of her portrayals of various archetypes of the Filipino mother in film and on TV.