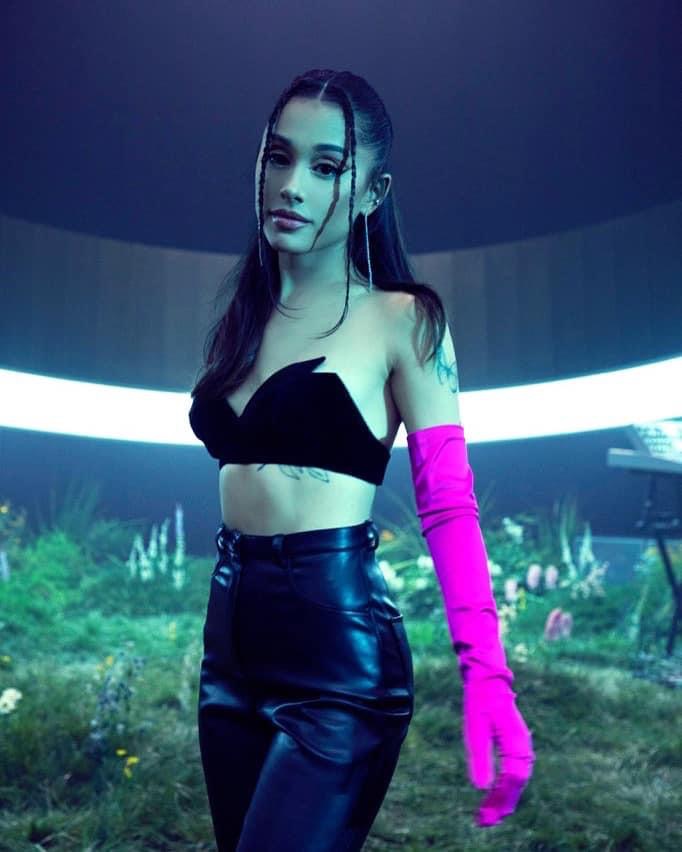 The Voice coaches have some last-minute thoughts about Ariana Grande joining the singing competition series for season 21 next month.

Kelly Clarkson hosted Nick Jonas, John Legend and Blake Shelton on The Kelly Clarkson Show, and in a new clip posted Monday (Aug. 16), she asked Jonas (who’s being replaced by Grande) if he had any advice before she takes over his red chair.

“Ariana, as we all know, is one of the best singers in the game, and she’s gonna be an incredible coach. I think the only advice I would give is just not to trust any one of you, any word you say,” he teased with a straight face, to which Legend responded in defense, “We’ve been feeding her lots of useful advice.”

While the Jonas Brothers member wasn’t as concerned about who was taking his red chair, Legend and Clarkson wanted to know whose red chair she would potentially be next to, hinting at reigning champion Shelton, who’s won the show eight times. “What do you mean?” he asked innocently, later adding, “I just hope I don’t step on her. Look at her, she looks so tiny.”

But when Clarkson asked if they were scared of Grande, Legend quickly responded, “Ugh, yes” and laughed, while the “Since U Been Gone” singer added that she’s “terrified.” “Ariana has a huge fanbase and they are fervent, and if they show up to vote, then we’re all in trouble,” Legend said of the Arianators.

But you know who’s not scared? Shelton. “Ariana fans, bring it on!” he challenged them while looking directly at the camera. “I’m not afraid of Ariana. They pay me to win.”

The “Positions” singer already showed love to the whole cast and crew while sharing behind-the-scenes pictures and a video from The Voice season 21 promo on Instagram last month. “I adore these humans so much and am already an emotional wreck worrying about saying goodbye to everyone the day of the finale and nothings even happened or aired yet,” she wrote.

Grande, Legend, Clarkson and Shelton all starred in a starry night promo for season 21 of The Voice, which premieres Sept. 20 on NBC.