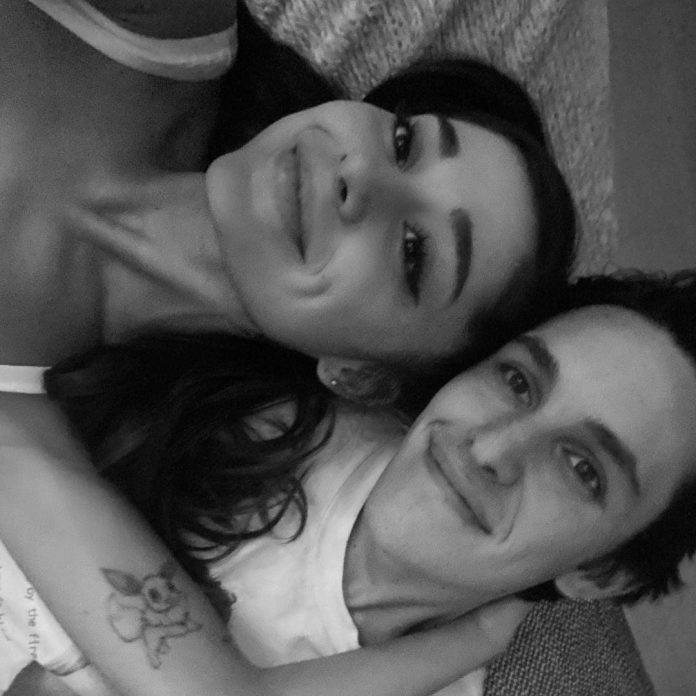 Ariana Grande and her real estate agent fiancé Dalton Gomez may be getting married sooner rather than later, at least according to Us Weekly.

The outlet reports that the couple, who started dating a little more than a year ago and got engaged in December 2020, are planning to wed in just months.

“Ariana and Dalton’s wedding will happen early summer,” an insider told the outlet. “They have been looking at venues in a few different cities but are most likely choosing California.”

Grande and Gomez want a “very small and intimate affair.” The couple is being mindful of the ongoing coronavirus pandemic, with the source explaining to Us that “nothing will officially happen until it’s safe.”

The two’s relationship is going really well though, the source added, as they are over a year into quarantining together: “Ariana and Dalton are beyond obsessed with each other.

They spend almost all their time together. He loves to dote on her [and] he just makes her really happy. All of Ariana’s friends and family love him for her,” the source said.

Grande gave a rare look into the couple’s relationship on her Instagram over the weekend.

Grande got over 9.9 million likes for the photo gallery she shared featuring photos of her and Gomez together. “!!! my heart my person !!! thank u so much for being u,” she wrote to her fiancé.