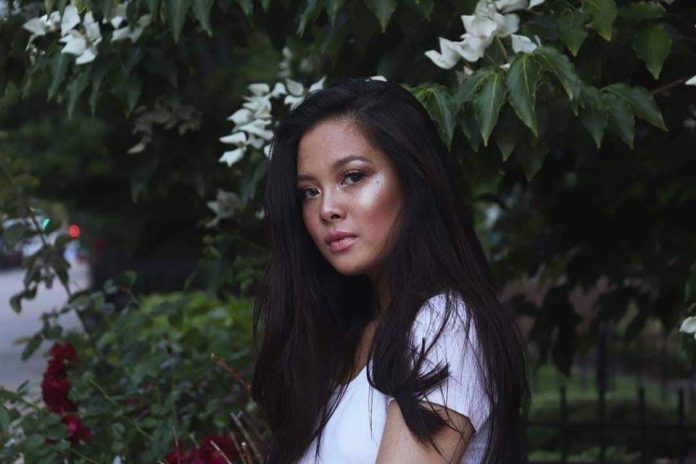 Remember the young, talented and pretty singer and songwriter from Calgary, Canada, Annie Lux, who had her first solo EP titled “Lux,” released by Viva Records in 2015? Her first single, ‘Yesterday,’ from the said album had reached more than 40,000 views on YouTube and had very good reviews.

Now, Annie is so excited to release her new solo EP this November. She just came out with her new single, ‘Play,’ which is now available on Spotify (free and premium) and iTunes, like all her songs from her previous album. While still in Berklee School of Music in Boston, Massachusetts in the US pursuing her passion for music, Annie always gets invited to sing for all her kababayan whenever there’s an event for the Filipino community in Calgary, Alberta in Canada, like in September at the Fiesta Filipino Festival (the larget Filipino Festival in Alberta) where she performed together with Bela Padilla, Yassi Presman, comedian Chad Kinis and Xian Lim. Annie was even one of the performers in the show for Radio Disney Berklee edition recently held at the Berklee Performance Center where she was one of the seven producers as well.

After Annie graduates in Berklee in May next year, for sure this young musician will continue to soar higher with her beautiful music here in the Philippines and perhaps globally. Please follow Annie at AnnieLuxMusic.com, on her Instagram, Facebook and Twitter accounts.