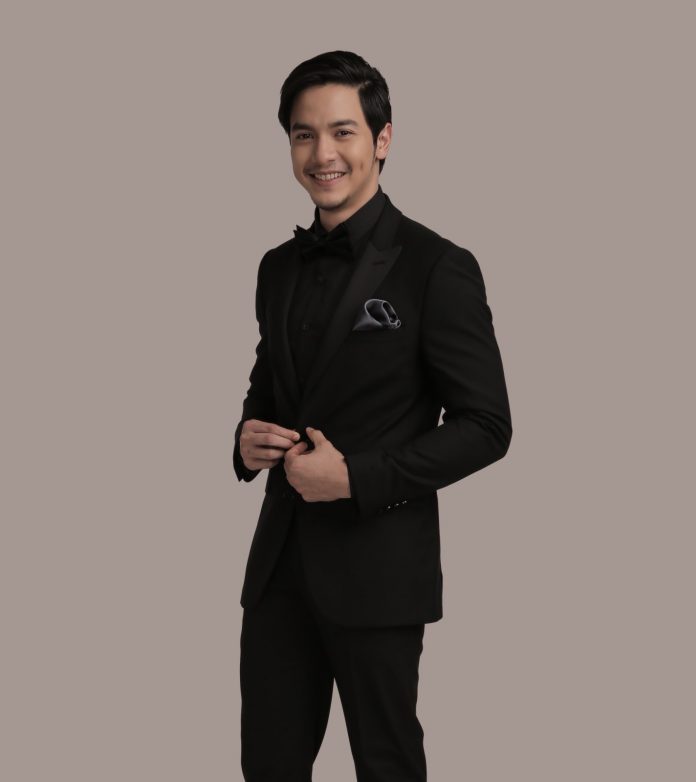 He was named as the “Pinakapasadong Aktor” for his outstanding performance in the 2019 blockbuster film ‘Hello, Love, Goodbye.’

The Gawad PASADO (Pampelikulang Samahan ng mga Dalubguro) is a group of film educators in the country that annually honors artists, directors, films, TV shows, and music that have positively contributed in the disciplines of social studies, language, arts, and humanities.

Meanwhile, Alden is currently busy with his TV projects including ‘All-Out Sundays’ and ‘Eat Bulaga!’ as well as several endorsements.

He also starred in the first installment of GMA’s drama anthology ‘I Can See You: Love on the Balcony’ with Jasmine Curtis-Smith and Pancho Magno.

As a treat to his fans, Alden is set to step up his game via his 10th anniversary concert ‘Alden’s Reality.’

Scheduled this December 8, ‘Alden’s Reality’ is produced by Synergy: A GMA Collaboration.