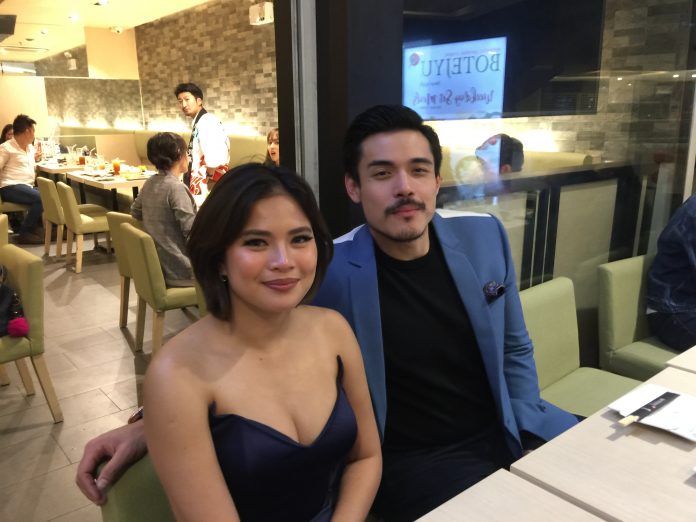 Lead actor says the beautiful scenery of the country contrasts the pains the characters go through in the film. 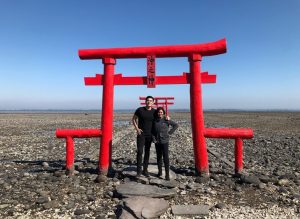 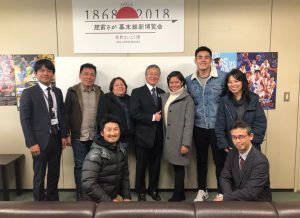 He shares the first time he visited Japan was when he attended an exhibit. Japan captures his heart and refreshes his mind, now for the second time for his film, which he co-produced.

It’s always a good experience every time he visits different parts of the world. Visiting different places become his way of escape from his busy schedule, and a form of relaxation. But more than that, he gets to see the way of living and uses that as a newbie producer and director.

Directed by Bona Fajardo and written by Onay Sales, the story revolves around two lovers who arrange their breakup in a trip that changes two lives.

The characters appear to initially enjoy a vacation in Japan, but are soon overcome with heartbreak as they agree to end their two-year relationship once the trip is over.