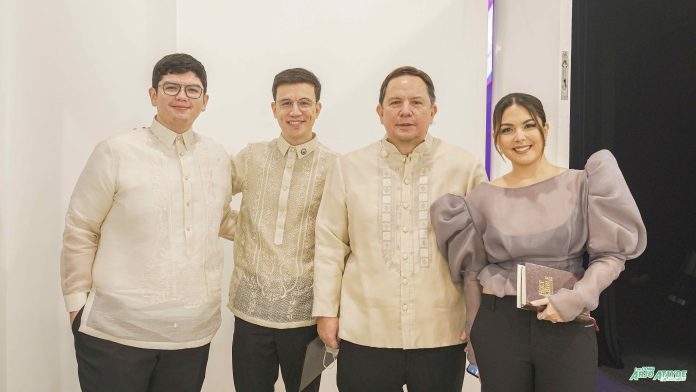 With all the elected congressmen and councilors of QCD1 along with Mayor Joy Belmonte and Vice Mayor Gian Sotto, the inauguration is presided by The Honorable Chief Justice Alexander Gesmundo.

Present with Atayde are close family members including his father Art Atayde and sister actress Ria Atayde who also functioned as the Bible bearer of the event.

Atayde won in the congressional race in QCD1 by a landslide with 112,457 votes which comprises 66.84% of the total votes in the district.