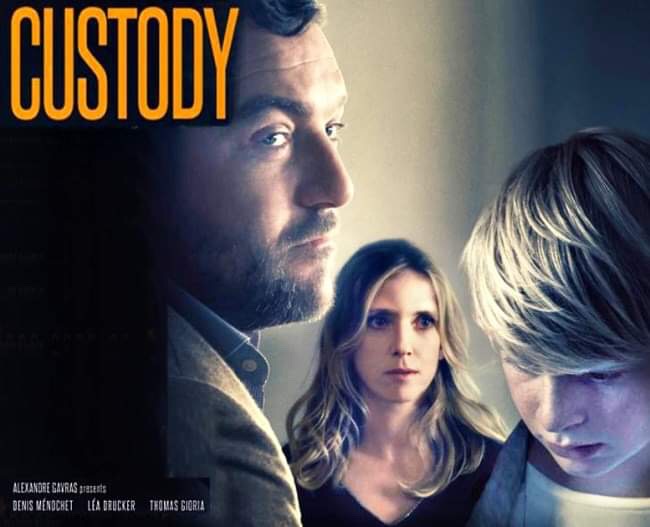 This year, the much anticipated French Film Festival returns on its 24th edition as it promises to offer audiences an alternative form of cinema with a line-up of 15 contemporary French films that explore the depths of human relationships and the importance of family.

Notably, as it approaches its silver anniversary in 2020, it continues to expand its audience nationwide by organizing screenings in Metro Manila, Cebu City, Davao City, and, for the first time ever, in Bacolod City.

Set in Southern France in 1879, the film recounts the true story of an ordinary mailman who devotes 33 years of his life to build a castle for his daughter. This “Ideal Palace” located in France’s Auvergne-Rhône-Alpes region was named a Historical Monument by the French government in 1969.

Other films in the selection include contemporary French films released between 2014 and 2018, many of which focus on the relationship between parents and their children, such as “De Toutes nosforces” (“The Finishers”), “Jusqu’à la garde” (“Custody”), “Dans la brume” (“Just a breath away”), and “La Villa” (“The House by the Sea”).

In line with France’s commitment to the defense of women’s rights all over the world, the French Embassy and SPARK! Philippines will jointly organize a special screening of “Bande de filles” (“Girlhood”) followed by a forum on June 14 to explore and encourage dialogue on issues faced by young girls in France and in the Philippines.

“For nearly a quarter of a century, the French Film Festival has been attracting audiences to discover and rediscover films that offer a particular French aesthetic – those that tell stories that make you laugh, cry, or reflect on the human condition in our society,” French Ambassador Nicolas Galey stressed.

As the festival highlights  Franco-Philippine audiovisual cooperation, it continues to be a dynamic link between France and the Philippines.

In this regard, the Embassy of France is working closely with the Film Development Council of the Philippines to bring French expertise to the Philippines, not only in making films but also in providing support to the industry.

Experts from the French National Center for Cinema and the Annecy International Animation Festival and Market are already sharing their knowledge and best practices with Filipino professionals in the field.

Meanwhile, the Philippine government’s ratification of the UNESCO Declaration on Cultural Diversity is an anticipated development that could potentially open doors for a film co-production agreement between France and the Philippines.

As such, the 24th French Film Festival will continue its annual tradition of paying tribute to Filipino cinema on the Philippine Independence Day on June 12.

To be screened at the French Film Festival’s homage to Philippine cinema are: Pepe Diokno’s “Above the Clouds,” which was co-produced with funding from the Aide aux Cinémas du Monde program of Institut Français; Carlo Catu’s “Waiting for Sunset,” which received the Audience Award at the 2019 Vesoul Festival of Asian Cinema; Carlo Manatad’s “Jodilerks Dela Cruz, Employee of the Month,” which was featured in last year’s Semaine de la Critique at the Cannes Film Festival; and finally, in honor of the National Artist for Film and Mass Communications Kidlat Tahimik’s “Mababangong Bangungot” (“Perfumed Nightmare”) which was partly filmed in Paris.

The 24th French Film Festival in the Philippines is organized by the Embassy of France to the Philippines, Institut Français, Unifrance, the Alliance Française de Manille, and the Film Development Council of the Philippines, in cooperation with the Ayala Malls Cinemas, the SSI Group, Inc., and Central Square, and with the support of Lacoste, Peugeot Philippines, Air France, SPARK! Philippines, Pioneer Films, Cignal, TV5Monde, TeamApp, Marithé François Girbaud, Bizu, Don Papa, Le Cellier, and media partners Art Plus Magazine, Manilascope, and Spot.ph.