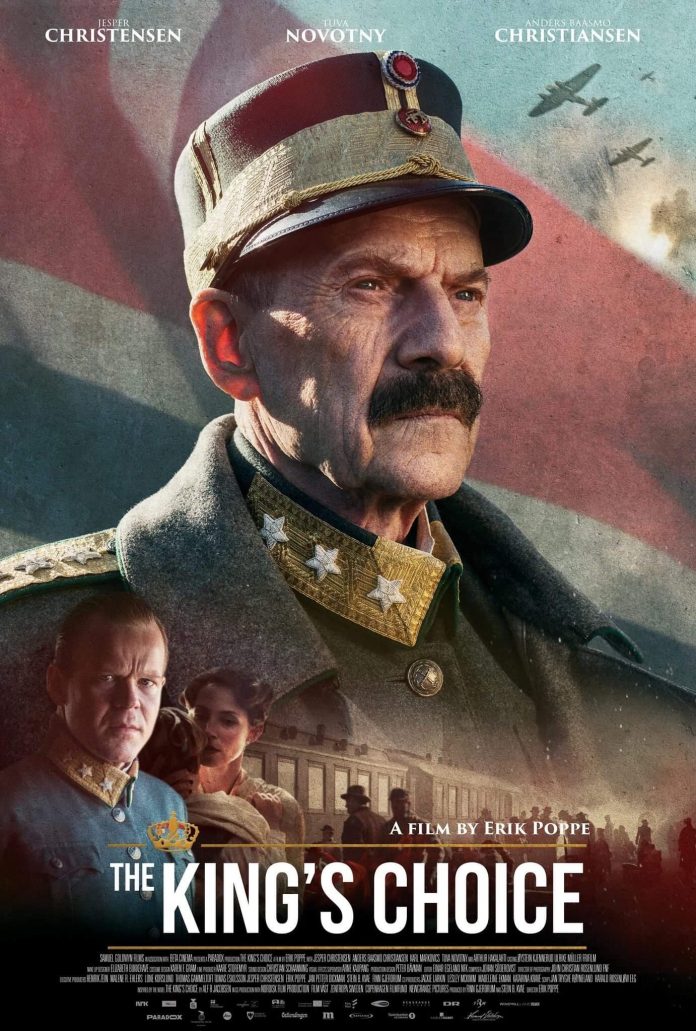 For the first time, Cine Europa, the most anticipated film festival of acclaimed and award-wining European films will be screened at its new home at Cinema 1 of  Greenbelt 3  in Makati.

Happening from September 20 to 24, the 22nd edition of Cine Europa will be showcasing 12 movies from different countries, tackling  stories of love, friendship, faith, triumph, and courage.

After its Manila run, the film festival will be regional as it goes to Cebu, Iloilo, Bohol, Naga, Palawan, and Leyte.

Here are the 12 feature films to watch in this year’s Cine Europa:

Achter De Wolken is about the story of estranged lovers  who get reunited after 40 years.  Now that they are both single again, would love be lovelier the second time around?

Teorie Tygra talks about the struggles of  Jan, a veterinarian who tries to break free from his domineering wife in the hope of  fulfilling his dead father’s in-law’s dream for him.

Vinterbrødre is an odyssey of two brothers in a rural chalk-mining community during a cold winter.

Tour De France follows the story of  a  20-year old rapper named Far’Hook, who is forced to leave Paris after getting caught in a dispute with his rival. He is then hired by his producer to be the driver of his father on a tour of the French ports. An unlikely friendship forms between the two men, despite the differences in age and culture.

Grüße Aus Fukushima is a German film set during the 2011 Tohoku earthquake, and the nuclear disaster in Fukushima. It follows two women, an old Geisha named Satomi, and the young Marie, who must make friends while going through their own struggles in life.

Búék tells about the story of  a group of friends who has been celebrating New Year’s Eve together for years. They then start to play a game where they have to share with everyone the calls, text messages, emails, photos, or audio messages they receive. The game then turns serious when secrets and lies get revealed.

Essere Leonardo da Vinci, un’intervista impossibile is about the journey of  two journalists in search of a scoop regarding the 500th anniversary of Leonardo Da Vinci’s death.

De Marathon revolves around four out-of-shape men, all working at a car shop, who decides to start training for a marathon where they could win money to pay their 40000 Euro debt.

The Kings Choice, which is based on true events, tells the story set during three days in April 1940, when the king of Norway is presented with a choice with the German armed forces – Surrender or die.

10.000 km  is about Alex and Sergi, a couple whose plans to have a baby is pushed aside when Alex receives an offer for an artistic residency in Los Angeles. Knowing that this could be her last chance to pursuing her passion, they put their plans on hold. The two must then rely on communication to keep their relationship alive, especially since they are 10,000 kilometers away from each other.

This Swedish film is a socio-political drama about a street pusher named Minna who scams and takes young criminals’ money on drug deals. She then meets Katja who she goes with to an illegal residence outside town where she meets a group of people who are also struggling like her.

Mary Shelley centers on the love affair between poet Percy Shelley and Mary Wollstonecraft, which eventually led to the creation of the first sci-fi novel, “Frankenstein”. While Mary had created an incredible character, the society still puts little value on a woman who writes a literary masterpiece, and she is forced to challenge the society by forging her own identity.

Cine Europa is presented by the EU Delegation to the Philippines, and the Embassies of Belgium, Czech Republic, Denmark, France, Germany, Hungary, Italy, Netherlands, Norway, Poland, Spain, Sweden, and United Kingdom, as well as the Alliance Francaise in Manila, the British Council, the Goethe-Institut, Instituto Cervantes, and the Philippine-Italian Association.

Admission to the screenings is free to the public on a first-come, first served basis.