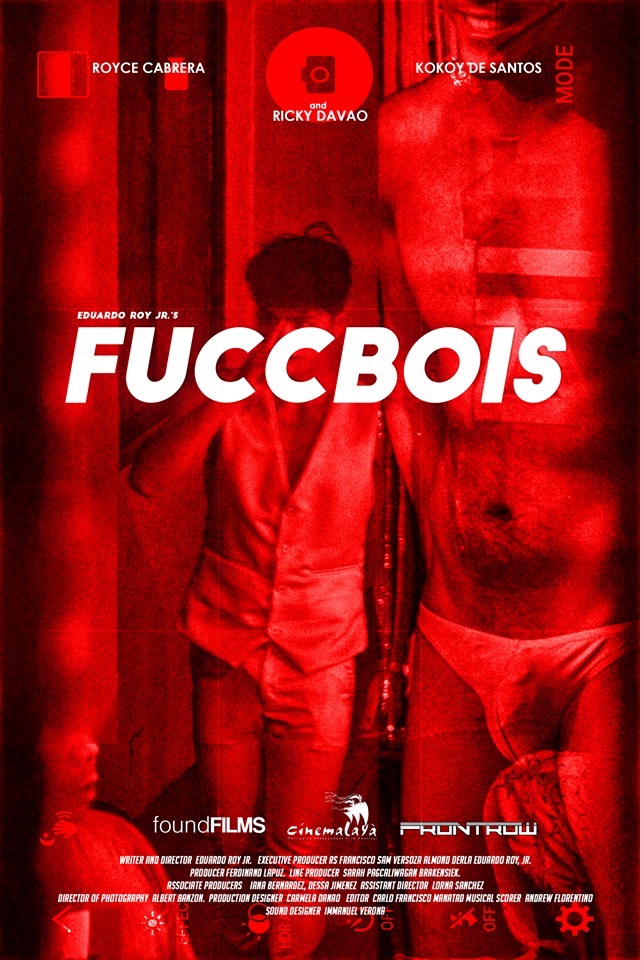 The 15th Cinemalaya Film Festival gets bigger and better as it opens in more theaters nationwide.

Aside from the Cultural Center of the Philippines and select Metro Manila theaters, the most anticipated film festival of independent films will now screen in cinemas outside of Luzon.

For its full-length feature category, there’s an interesting mix of  stories from drama, crime thriller to romance and  sci-fi adventure.

Aside from the full-length entries, ten short films will also be showcased during the Festival. See the complete lineup of festival entries below.

When his grandfather falls ill, an orphaned boy and his malfunctioning robot embark on a quest to look for magical grains that he believes will save the old man’s life.

Elizabeth, a self-made woman in her late 40s, is bent on living on her own for the rest of her days. After her mother passes from years of suffering from a lingering illness, she meets Jon, a man 20 years her junior, who convinces her that love knows no age and that there are no limits to life’s starts. They embark on a May-December affair that is very promising, until Liz realizes that Jon has dreams that she cannot be part of.

A young boy and his three friends are trying to live a normal life, battling their own demons and taking care of their respective families while their fathers are away. Until one day, the phone call that they look forward to everyday, finally never came.

A public hospital serves as a witness to a young boy’s rite of passage when he is stuck to take care of his ailing father. Caught in a place where life itself is in limbo, the boy treats the hospital grounds as his playground, not knowing that it will be his source of liberation in the end.

Ace (23) and Miko (17) desperately want to become famous actors but it seems the Universe has a different plan for their lives.

A  photocopy machine lady by day and a loving grandmother by night of an autistic child loses everything and turns into someone society reckons her to be.

A Grade 8 student’s life is suddenly threatened and upended when a video of him brutally attacking his classmate went viral.

Chavez’ MALAMAYA (THE COLOR OF ASH)

A pessimistic uninspired middle-aged artist finds spark with a millennial photographer who leads her on a path of creative and sexual reawakening.

A small-town midwife’s preparation for a job interview is disrupted by a series of unfortunate turn of events.

A man’s belief in reality is tested when suspects are accused of a crime they believe to not have committed.

An elderly man tries to repair his relationship with his estranged son, but a mysterious black figure gets in the way.

Away from his home in the province, Paul shuffles between the responsibilities of being the eldest sibling in their apartment and reconnecting with his youngest brother Carl who now lives with him.

The lone survivor of an ambush is being haunted by the war he survived.

In the midst of an ongoing siege, a reluctant child combatant finds a safe place to pray where he meets a newly orphaned, infidel boy who seeks refuge in the unknown.

Gay teenager Girly looks for a job in a world he is unaware of.

SA AMONG AGWAT (IN BETWEEN SPACES)

Jun is a farmer who lives near a pineapple field with his mother Dita and his brother Mako. His aunt from Manila who can’t bear a child offers to adopt Mako with a promise to give him a good life. Jun and Mako face their impending separation and think of ways they can spend every minute together.

In a culture where designs are dreamt about and to be woven only by women, a T’boli man is challenged to face a cultural norm as the abaca goddess shows him a pattern to weave in his dreams.

Set in Marikina, the shoe capital of the Philippines, an aging lady shoemaker gets a visit from her first love who abandoned her for three decades.

Must see on Netflix